Wanna Look Young, regain your youthful charm back with the delicacy of gems

Aging is the beautiful process of getting older and is good too in some sense as it teaches us the philosophy of the life. Aging is another name of growing, learning and experiencing each phase of life. Further, aging vouchsafe knowledge that helps you to guide the future generation by sharing your experience with them. But everything has two facets like a coin, each side shows you the different aspect of leading a life. Apart from positive effects aging too holds the negative effects that bear on our mind, emotions and physique in an untoward way. 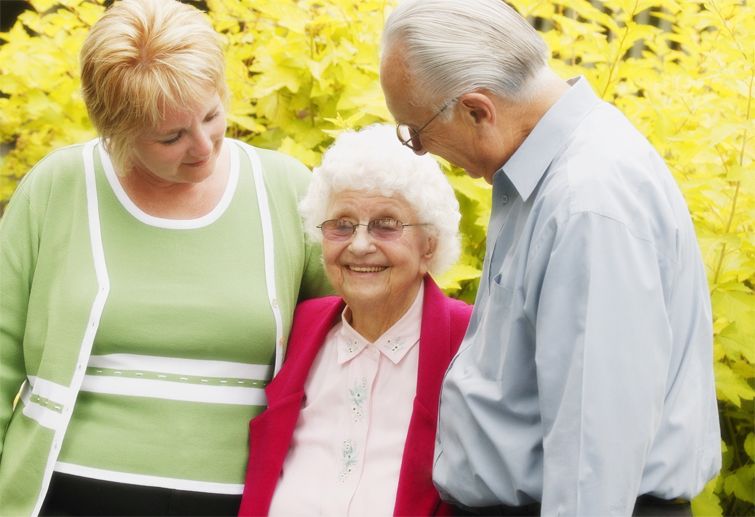 The undesirable effects of Aging are the risk factors of catching infections and other human diseases. Getting older brings along the fear of catching neurodegenerative diseases. Dementia is one of the most common diseases people face with their age. It is speculated that about 3% of masses who lies betwixt the years of 65-74 faces Dementia, furthermore, people of age that vary from 75 to 84 holds the ratio of 19%. Dementia is common in people who are above 85 years as according to the medical researchers nearly 50% of multitudes caught this disease.

Other common issues people face with their age is mild cognitive impairment, cerebrovascular disease, and Lou Gehrig's disease along with Alzheimer's disease and Parkinson's disease. As per the findings of the medical researchers, memory is inversely proportional to the age, as people grow old the memory sharpness declines. But if talked about the general knowledge or the semantic memory of the masses, it increases like that of the product life cycle. The growth phase of memory can be too be explained as the steady accretion of memory till adulthood, and then after reaching the maturity stage remains steady

In earlier studies, the change in the process of acquiring knowledge as well as taking mental actions declines with the age. Thus, intelligence too diminishes. The studies were based on the cross-sectional instances rather than longitudinal facts as a scientific investigation was based on the shared characteristics of the group of people rather than a genuine instance of diminution.

Mental capability or intelligence turns down with age, although the rate may diverge contingent on the type, in general, remain steady all through the life. Sudden fall in the memory can be seen in the people whose end are near.

Growing age too shows communication obstacles due to hearing loss in addition to the visual impairment. Some troubles like high blood pressure, diabetes as well as their medication causes serious harm to the vision and hearing ability.

It is calculated that on an average around 1,50,000 people die every day across the world in which about two third of the population, i.e., 1,00,000 dies due to the age factors.

Gemstones holds the potential to cure the age related health issues. Further, they help to enhance your skin and make you feel young and beautiful.

The vibrant blue gemstone, Aquamarine is appraised to open up the inner soul to enhance knowledge in addition to creativity and wisdom. The eminence of the stone brings the relaxing feeling in the intellect as well as serenity in the emotional heart. Aside from soothing the aura, it too helps in intensifying the consciousness of truth at each level of subsistence. Aquamarine too light up the hidden potential of the soul as well as help to understand the divine meaning of the life circumstances to master the life. The youthful quintessence of this beautiful gem nugget revamps the spirit along with the soul to provoke the hidden spiritual energy. It too enhance the physical torso and make you feel lively, childish once again. 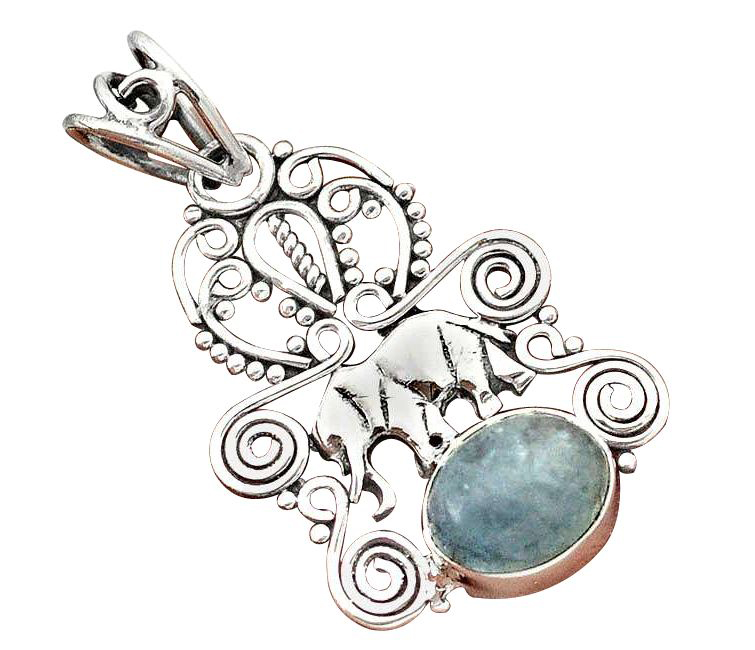 Blue Topaz heartens your overall torso along with the physical body by transforming the food and water intake in a healthy diet. The energies of the stone too hydrate the body as well as nourish it by oxygenating the body cells. The energetic vibes of this captivating gem nugget apart from transforming the water too flush out the toxins from the torso as well as remove plaque from the tissues. The vibrant vivacity of the stone tightens the skin and help to overcome the long illness and injury. It is predisposed to hold the potential to bring the healing energy from the overall torso to send the relaxing effect on the intellect and emotions. It too slows down the aging process and endorses vigor. 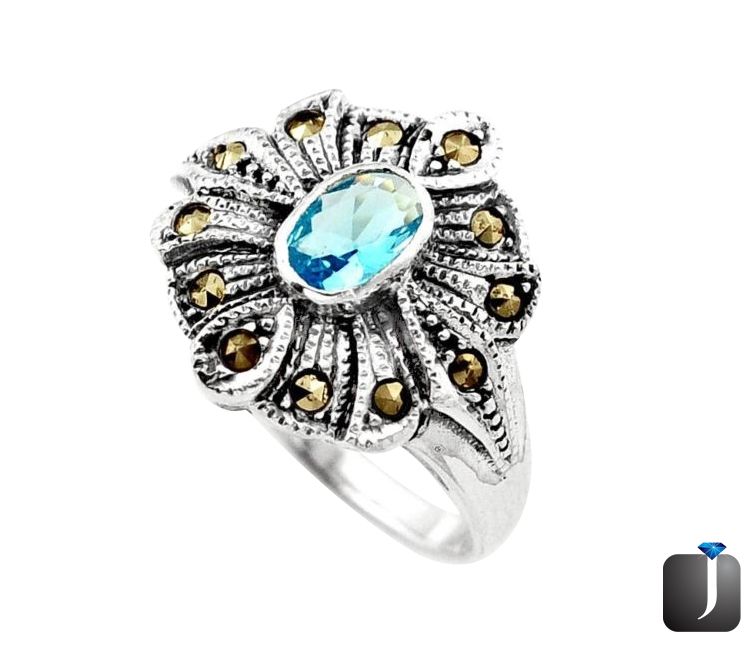 A peart stone, Moonstone is speculated as a gem that encourage youthfulness by nourishing the soul and strengthening the overall torso along with the aura. The protecting effect on the overall aura of the Moonstone too helps to soothe the immune system of the body along with the lymphatic system. Further, it too boosts up the energy supplies of the body that serve to root out the superfluous consequences of aging. The facilitating energies of the Moonstone aid in augmenting the flexibility including muscle strength. It is too predisposed to mend the skin troubles as well as avert damaging DNA mutations. The imperative role of the stone maintains the healthy supra-physical aura that too keeps the physical body a and your spirit lively. 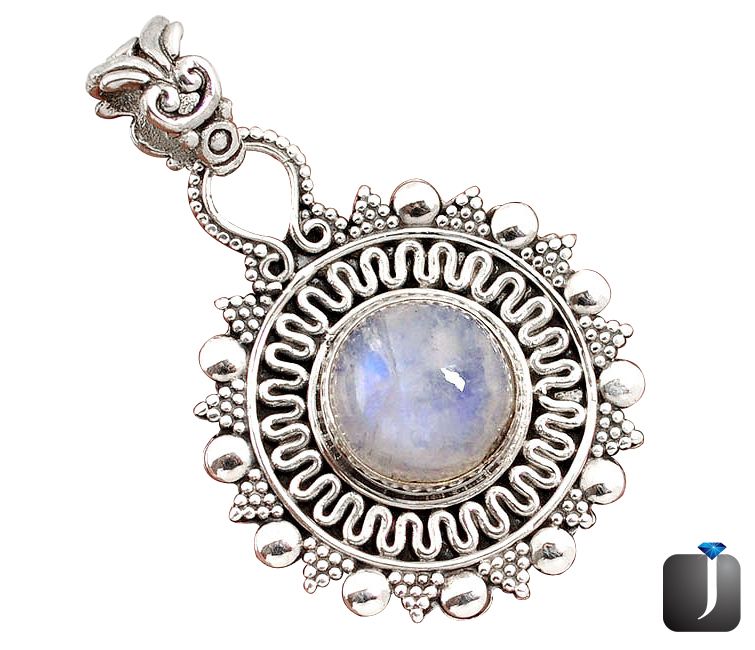 The white vibrant energies of the White Beryl holds the propensity to cleanse the torso as well as purify the overall body to maintain the youthfulness of the soul. It too vitalizes the body to enhance the lymphatic system. The vibrancy of this captivating gem nugget strengthens the organs by dispelling out the toxins and infections from them. The clean brightness of the stone is contemplated to uplift all the cubicles of the body powerfully in addition to bringing more vitality and clearness. Further, the vitalities of the stone as well act as a source of the seven life-giving color rays.

Emerald and Aventurine hold the potential to hearten the energies of the body by releasing the energies of acrimony. It to neutralize the toxins and root them out of the torso, the green tints that are debated as the ray of growth helps to ferment on the deeper layers of disharmony. When worn in combination the effect would be great for the soul as the vivacity of the stone makes you feel lively and youthful. 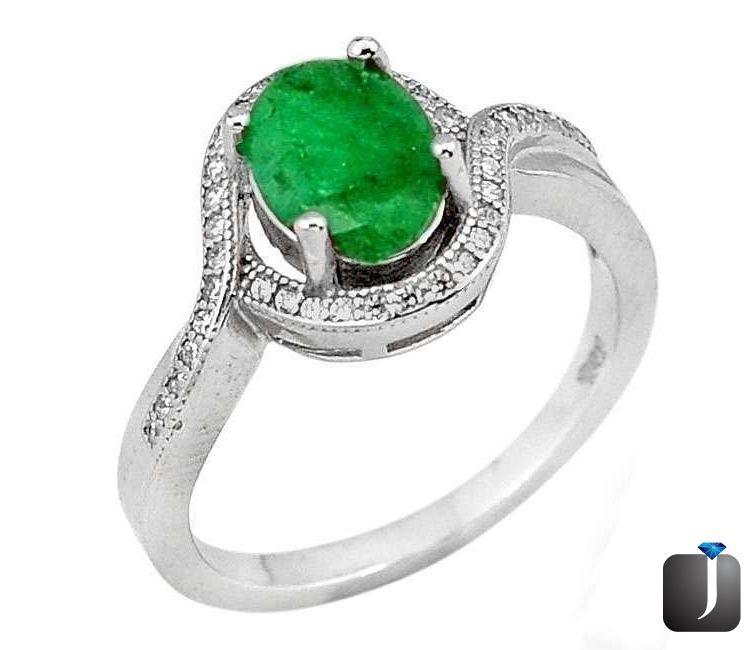 Pink Sapphire caters the vibes that proffers ease to the soul as well as strengthen the physical body in addition to emotional and intellectual body to lead a serene life. It too structures the spirit and provide freedom to your emotional life. The pink vibes of the stone nourish the soul and pacify your emotions to see clearly the future. The reverberating energies of this charismatic gem nugget too release the emotional burdens along with the pains to grant relief from the encumbers of the demands of the life. The potent energies of the pink rays are predisposed to open up the gateways for all other hues strengthen the physical body as well as expanding the life of your cells that promotes longevity. Pink Sapphire is regarded as a stone that rouse the emotional intellect and encourage a sense of emotional identity. Further, the energies of the stone too help to connect the intellectual torso to the emotional to understand the true desires of the heart.

Since ages, Sugilite is considered as a magnificent gem that not only clears the torso but too cleans the aura by filtering out the unconstructive energies that create hindrance in the healthy living.

The resounding energies of the stone likewise heal the overall health in the course of living. The energies of the stone vigorously work on the blocks to root out the negativity from the life; this will help the soul to lead a joyous life. It is contemplated that positivity too helps to increase the youthfulness and makes you feel good all time. It releases the emotional stress along with the feeling of depression. It promotes relaxation in addition to peace and calmness.

The potent vibes of the Malachite endorse harmony as well as help to improve the communication skill. The energy of the stone aligns the torso and maintains the rhythmic pattern for the flow of the constructive energies. It evokes the enthusiasm as well as heal your emotional, intellectual and physical torso to make the soul more vibrant and lively. The green vibes of this magnetic gem nugget help you to look gorgeous and young by awakening the cells of the body. The energies of the stone bring the life on track by mending all the troubles including physical and makes the spirit attractive and vivacious. 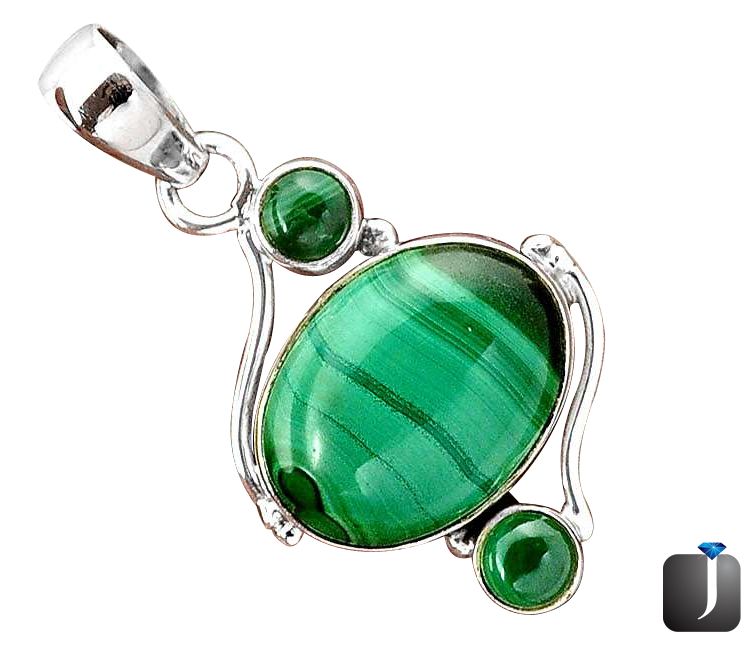 Alexandrite – A Stone for Balancing Emotions

Important Do’s and Don’ts for a healthy skin