A Perfect Guide for Anniversary Gemstones and Jewelry - Part III 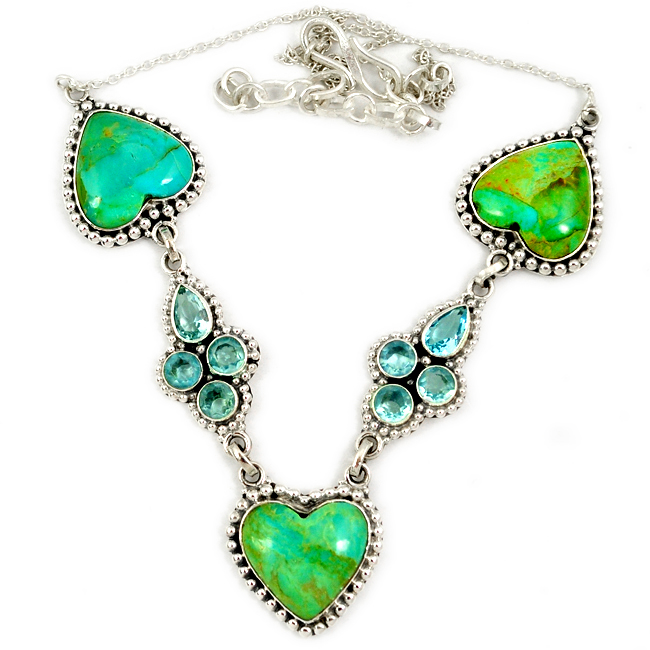 Turquoise with its distinctive hues like greenish blue, green and dark blue attracts the attention of the beings towards it. As per the records, Turquoise is known as a jewelry gemstone which is used to decorate the jewels. Today, with the time it is branded much and is supposed to be a symbol of the South-western US.

Sterling silver well engraved with Turquoise gemstone looks amazing. When paired with leather, this gemstone forms a marvelous team. For you both, you may pick necklaces and bracelets festooned with this lovely charm. 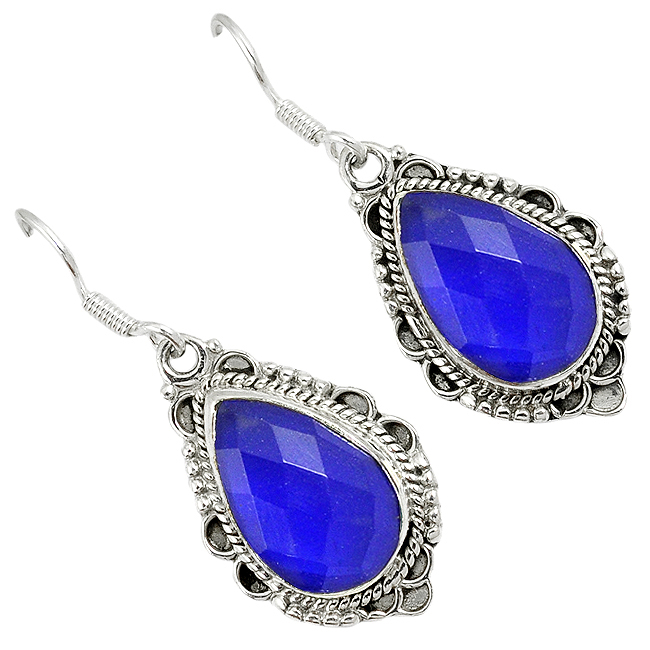 Over the centuries, Jade is standing stiff on the top position in the world of gems and jewelry. Japan and China are the two states noted much for the ornamentation and carving of Jade.

Say in jewels, Jade gems are beaded for making necklaces and ear pieces. In finger pieces, round and dome shaped Jade gemstones are chosen as the best shapes to known as cabochon. The carved pendants and cabochon neck pieces are also available in worldwide. 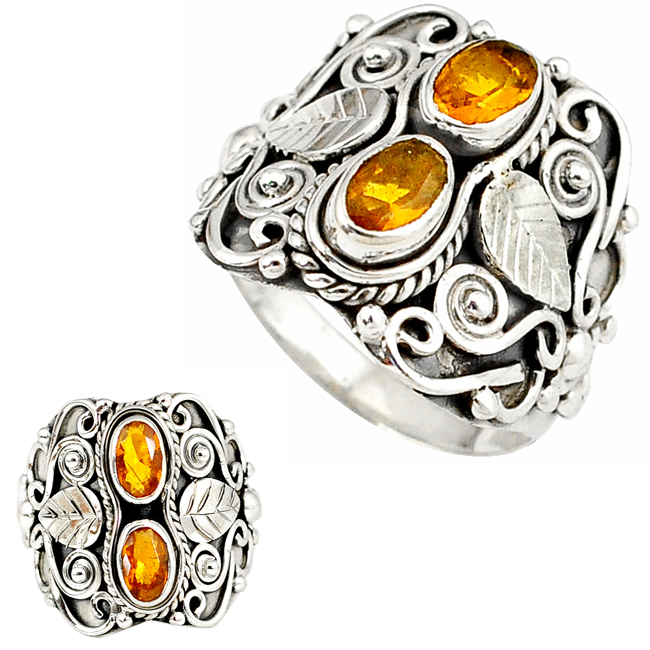 Citrine gives a gleaming glimpse as if a burst of sunlight appears in the cloudy sky. Its hues range from appealing yellow to dazzling yellowish orange. Citrine gemstone is affordable and reputed which adapt itself in any design with any metal type.

Citrine with the yellowish golden tone exhibits its warmer look. The sterling silver or white gold setting enhances its sunny disposition and brightness.

Opal is a popular gemstone and widely in demand that comes in varied varieties. It may to be available in its transparent to opaque gawk. It comes in various shades but the most popular one that is used mostly in decorating the jewelry items is creamy white within which the colors play a game of rainbow. The bright orangey flame hues Opal gemstone is also widely used known as Fire Opal. 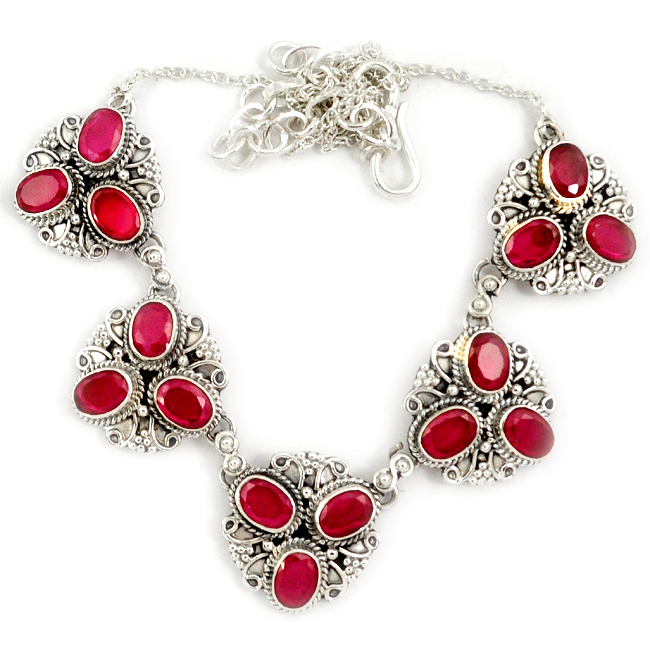 Known as a Queen of gemstone, Ruby is too symbolized as an emblem of passion and love. Its pink to reddish gape magnetizes the attention of not only the females but males too. Most of the varieties of ruby are given the heating treatment to improve their clarity and shade. Today, every type of jewelry items are festooned with ruby gemstone as it enhances the opulent gape of the jewels.

How To Check The Purity Of Silver Jewelry

Blissfully off to either College or Work with the trendy Laptop Bags!