Laylah or Lailah is an angel of the night and is at the helm of commencement as per the Jewish mythology. Further, her flamboyant energies are preordained to shield the spirits at their birth as well as proffer ecstasy all around. In mythology, it is too stated that this prepossessing angel, lailah fought for Abraham when he encountered emperors.

According to Midrash, Lailah is acknowledged to bring the soul and the seed together as well as the then witness that whether the embedded seed is implanted in the uterus properly.

As per the Jewish Mythology, while performing and witnessing the conception, the beautiful angel Laylah act as a midwife of the souls. Need not worry for children Lailah an angel of conception will take care of babies. As while baby grows in the womb of a mother, Lailah is predisposed to place a lighted candle at the head of the unborn child.

Therefore, help the unborn souls to see and understand the hidden secrets of the physical universe. It is believed that this charismatic angel teaches the unborn soul the law of God that works in this world in addition to the history of the soul’s spirit.

In the Jewish Chronicle, it is presumed that when a child is born she put her finger on the lips of the newborn to forget what is ascertained in the womb. In today’s world, this learning is explained as the memory stored in the unconscious mind. The myth or the mythology goes as follows, the knowledge gained in the womb and the impression of the angel’s finger on the lips of the child can be seen as the mysterious indentation on the upper lip of the every single soul.

Furthermore, it is speculated that the angel Lailah watches over the soul throughout his life and answers to his questions as well as shields him as a guardian saint. When the soul bids farewell to this materialistic world, Laylah shows him the direction that leads him to the next world to serve.

Lailah in the Hebrew means “night” and the powers of the angel makes the night soothing as well as good in all senses. She is recognized for her strong abilities that are related to fertility, growth, and origin.

Moreover, her capabilities to proffer and help to imbue the nurturing vibes provided by her, thus known as the angel of conception. The strong feminine characteristics of the angel clearly portray her gender as female.

In the etymology shared by both Arabic and Hebrew word history “night” signifies both beauty and strength. In the Jewish Tales of the Supernatural, Lailah is speculated to play two roles, one is an incarnation of lust, and the other is a child-destroying witch.

In the mythology her other is role is described as of the witch who strangle the male infant before the Brit and female children before the twentieth or thirtieth day. Thus, she possesses two opposites that true the statement of being a female angel. 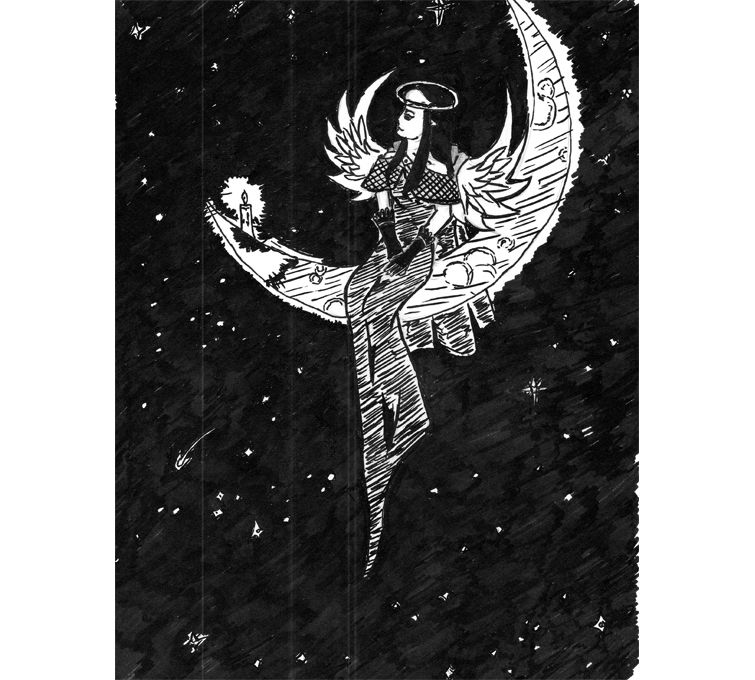 To communicate with this beautiful angel, Lailah the green color gemstones are considered best to evoke the communication skill.

Dioptase, aside from communicating with an angel of lust, Laylah too act as a talisman that helps the soul to grow physically stronger. The energies of the stone too proffer the secure financial future as well as root out the negativity from the heart by triggering the Heart chakra to imbue positivity. Acknowledged as the Seeker Energizer gem nugget it bestows the Universal life force to achieve success in every phase of life.

A guardian Harmonizer, Byssolite is an olive or moss green tinted gem nugget that is found in the fiber form. It is a talisman that yields protection as well as infuse the feeling of joy in the life. The energies of the stone provide the physical security to self as well as to the loved ones. The vitality of the stone helps to attract the angels and attain the blessings of the cleric. It increases the inner strength and serve to make connections with the spiritual world.

Cyrilovite Kidwellite is a fusion of two, and the green tints present in the stone are of Cyrilovite. The cluster of two stones to form one is magnificent to look upon. Further, it is predisposed to emit out the soothing and calming energy that enhances the chances of communicating with the angel, Lailah. It too makes a strong connection with the Mother Earth as well as proffer the augmented meditative skill to connect with the guardian angels. The green tints of the stone bring compassion and honor.

A seeker transformer gemstone, Kambaba Jasper is known to soothe the nerve as well as calm down the intellectual state of the soul. It brings balance in addition to the relaxation by connecting the energies of the spirit with that of the angel, Lailah as well as stay grounded.
Read More about Kambaba Jasper

The energy of this gem nugget is widely used in the glorification of the angel Lailah and Goddesses in many aspects. Further, the reverberating power of the stone is used to stabilize the unbalanced heart Chakra along with other chakras of the torso. It obliterates the off-putting energies and infuse the constructive energies to keep the soul safe from away from stress and disturbances. It is too regarded as the dream gemstone that help the spirit to explore the night as well as keep safe from the evil spirits.
Read More about Fluorite

Often contemplated as the Guardian Bonder, Helerite proffers the protective shield around the soul in addition to the loved ones. They keep the spirit safe from the harms of the physical world and help to attain the spiritualism by traveling in the spiritual world. It too guards the beliefs against doubts and contributes to lead a prosperous life.

Prasiolite Quartz, a holder of green energy, is seen as a powerful stone that assists the person to arrive at equilibrium as well as stay attuned to the instinctive universe. It is too acknowledged as a stone that helps to attain the highest meditative state and connect with the angel of fertility, Lailah.

Jade is a stone that dispenses out the protective energies as well as contribute to attracting the opulence and joy in life. The green hues of the stone proffer growth in addition to the blessings of the angel Lailah to lead a tranquil life ahead.
Read More about Jade

An energy holder of the water, Aquamarine is considered as the calming stone that not only triggers the throat chakra but too bestow the ability to communicate with the angel, lailah. It too releases the stress from the intellectual and emotional torso to make life easy to lead.
Read More about Aquamarine 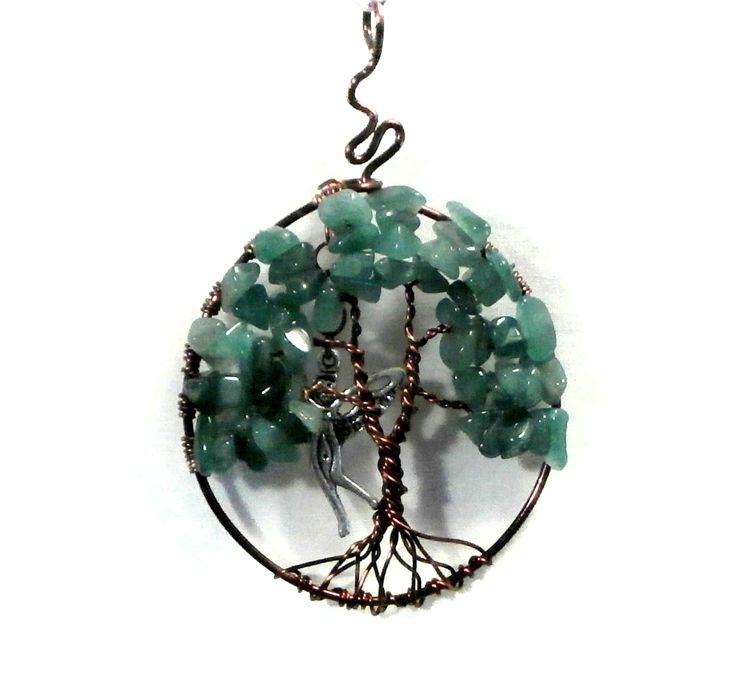 The green hues of the Aventurine hold the propensity to connect the soul with the angel of conception, Lailah as well as infuse the optimistic energies. Contemplated as a great meditative stone, it enhances the meditative skill and grounds the soul.
Read More about Aventurine 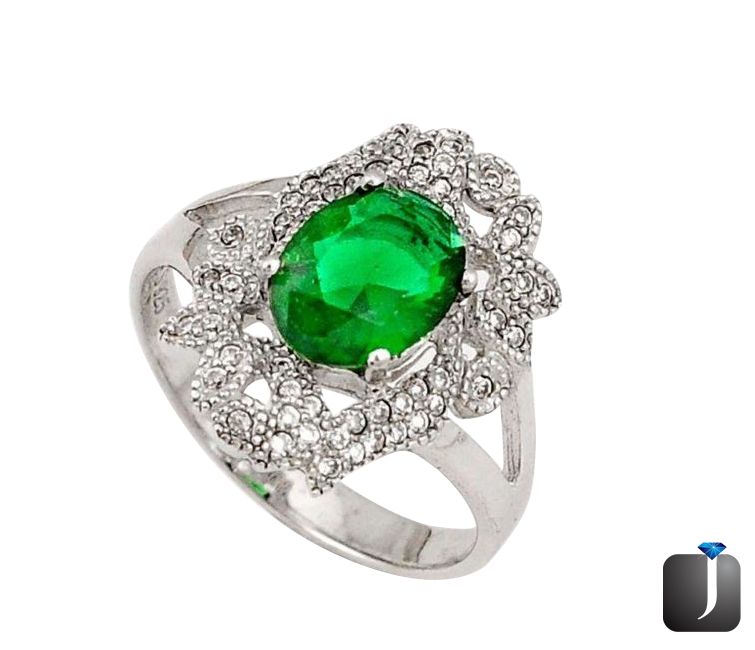 A seeker Energizer, Emerald brings the Universal Life Force in the life that aids the spirit to gain riches in life by choosing the alternate options that lead to success. Emerald seeks love and enhances love in the existing relationships. It too helps to communicate with the angel, Lailah.
Read More about Emerald 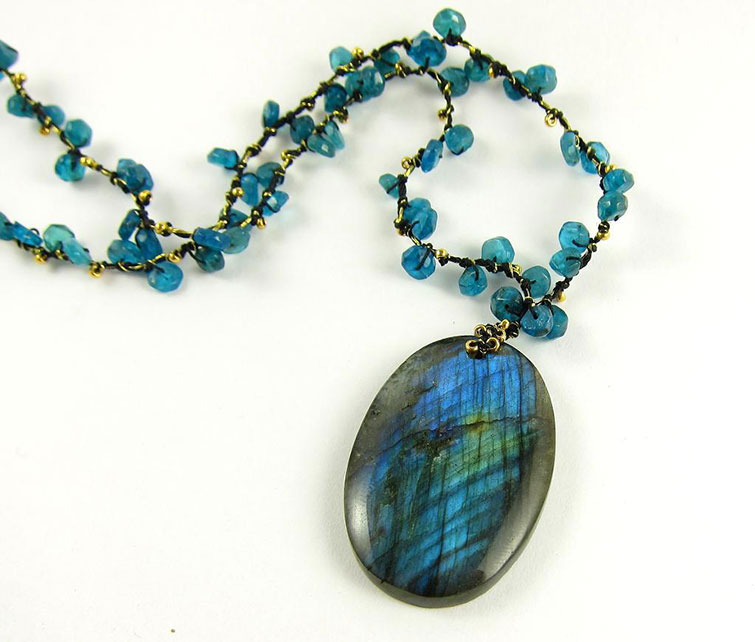 Rare and powerful, Labradorite offers the barrier protect the soul from misfortunes as well as attacks from the evil spirits. It too makes a strong connection with the angel, Lailah. It too grants physical strength and shield from physical harms.

Preseli Bluestone is a stone of the personal protection that too brings joy in the life. It likewise acts as a powerful guardian that helps to make a connection with the angel of fertility, Lailah. The stone is regarded to bring the blessings of the angles of the cosmos in addition to Gaia. 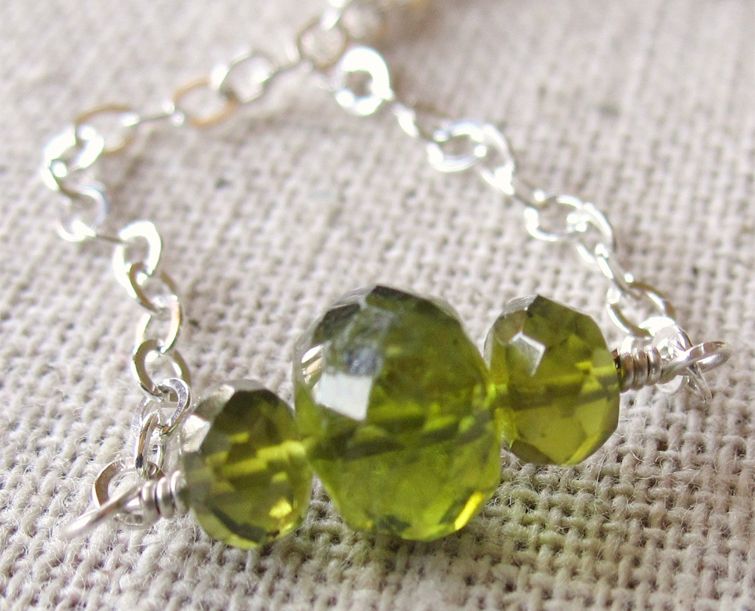 The hues of the stone help to heal the emotional stress as well as heal the emotional and intellectual wounds of the past. It too proffers the ability to express love and make the firm connection with the angel of conception, Lailah.
Read more about Vesuvianite

A potent stone, Jasper unites the energies of the soul with that of the earth to attain the grounding energies in the life. It too act as a meditation stone and helps to communicate with the angel of growth, Lailah.
Read More about Jasper

The Green tints of the stone contribute to making a strong connection with the angel of fertility, Lailah and guard the soul against physical and emotional harm.
Read more about Malachite

Rhyolite is a combination of several varieties of rocks, thus speculated that it gains the energies from its color composition. The green color is soothing to eyes and speculated to comfortable to humans. Further, the tints of Rhyolite are the color of the heart, and nature as well as help the soul to feel good. It too connects with the angel, Lailah. 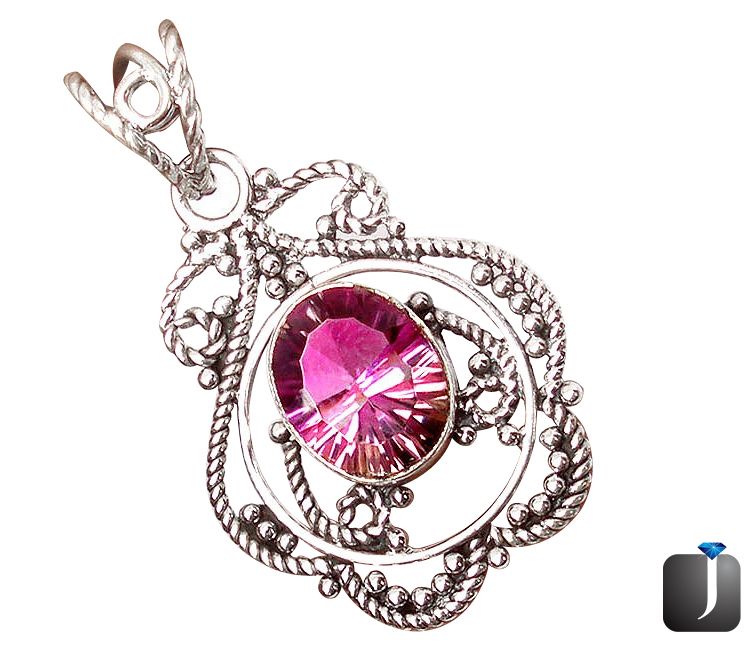 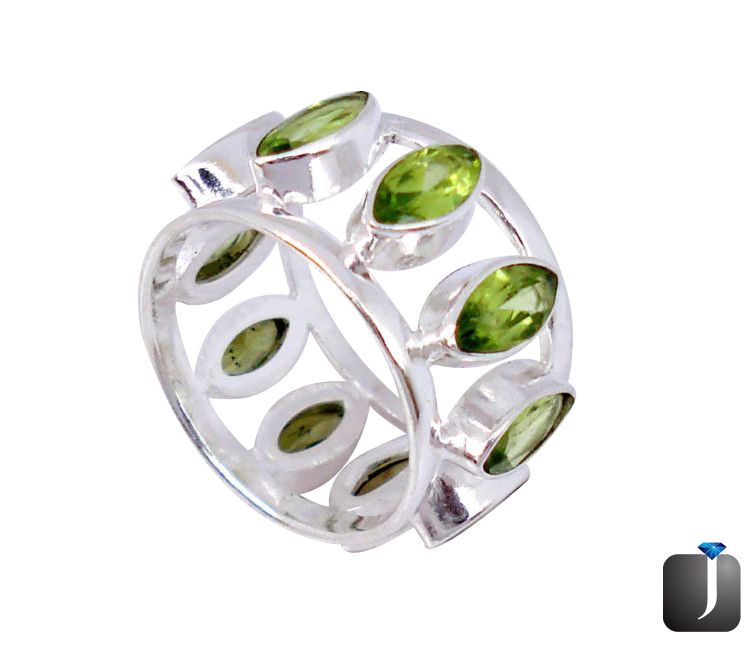 Peridot activates the throat chakra and gives a soothing effect to the soul. It too connects with the angel of beginning, Lailah.
Read More about Peridot

A beautiful greenish, Moldavite is speculated as the epitome of greatness and ethical values. A stone of destiny it aligns the energies of the soul and help to connect with the angel of conception, Lailah.
Read More about Moldavite 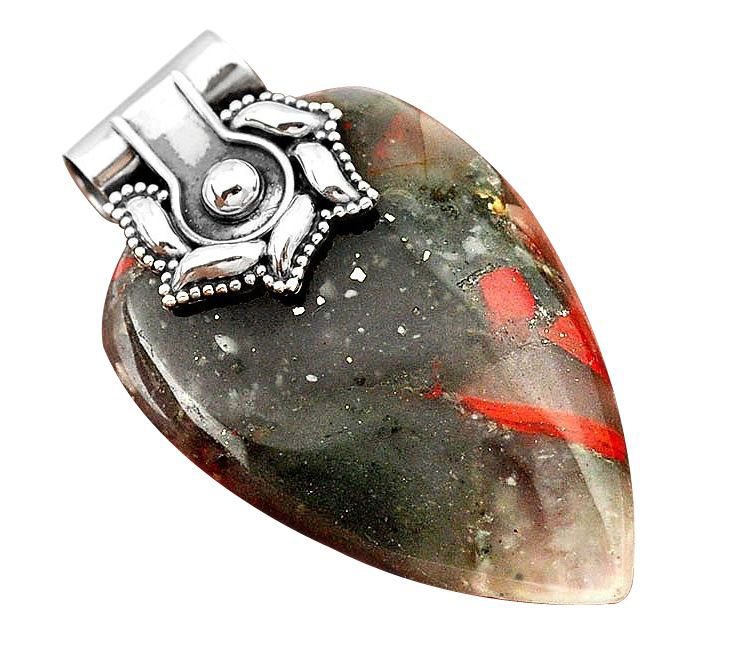 Bloodstone is a stone that not only connects with the angel of fertility but too act as an effective energy booster that augments the life-force in addition to the longevity.
Read More about Bloodstone

The Major Sparkle of Oscar 2015 is diamonds