We know that the MTV VMAs is not the Oscars, but yet we cannot help wonder if the celebrities need to drive this point again and again, in mindless costumes (pardon us, we can’t use the term gowns or dresses for what they wear!), year after year? The red carpet event of the MTV VMAs has always been a show in itself where hardly a soul appears in an elegant gown or dapper suit because it’s the place to be totally off your comfort zone and try edgy stuffs!

Today welook back at some of the most bizarre and - brazenly speaking - worst dressed celebrities who ever walked the red carpet for the VMAs.

In 2014, Amber Rose seemed to have forgotten her “garment” and instead chose a Lauran Dewitt chain-link “dress” for the VMAs red carpet event. We aren’t sure whether the 31-year-old was paying homage to Rose McGowan’s rocking chain-link mesh from the 1998 MTV VMAs or did she simply want to flaunt her curvaceous figure. 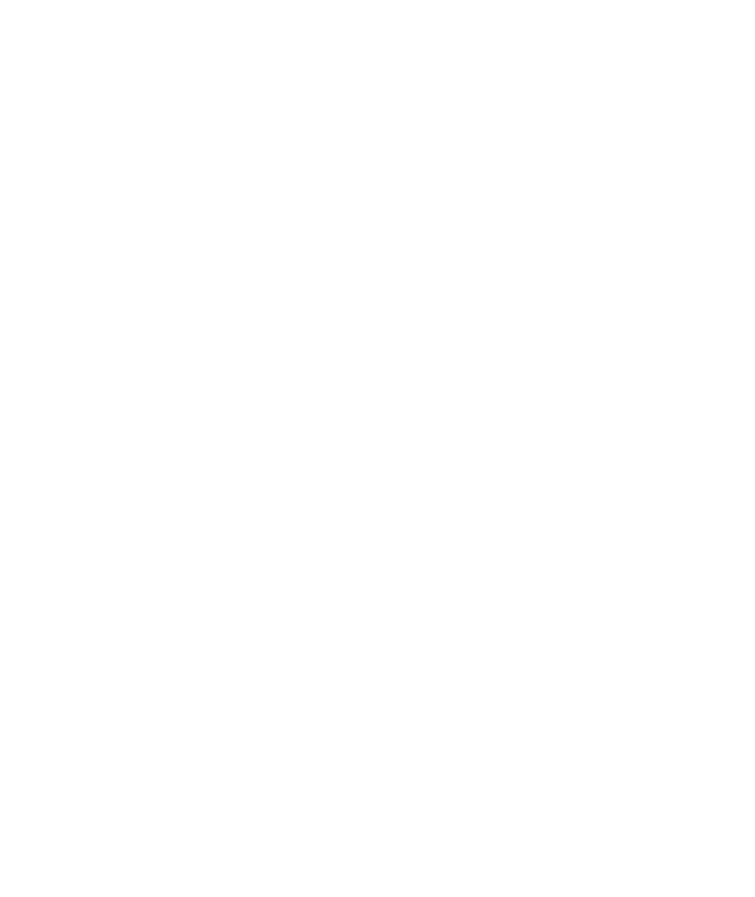 Miley Cyrus
In 2013, Miley Cyrus danced her way to the MTV VMAs red carpet donning an outfit made by Dolce &Gabbana. Though strictly speaking, we have seen Cyrus wearing worse than this, yet that dress and the hair does make it to this list! 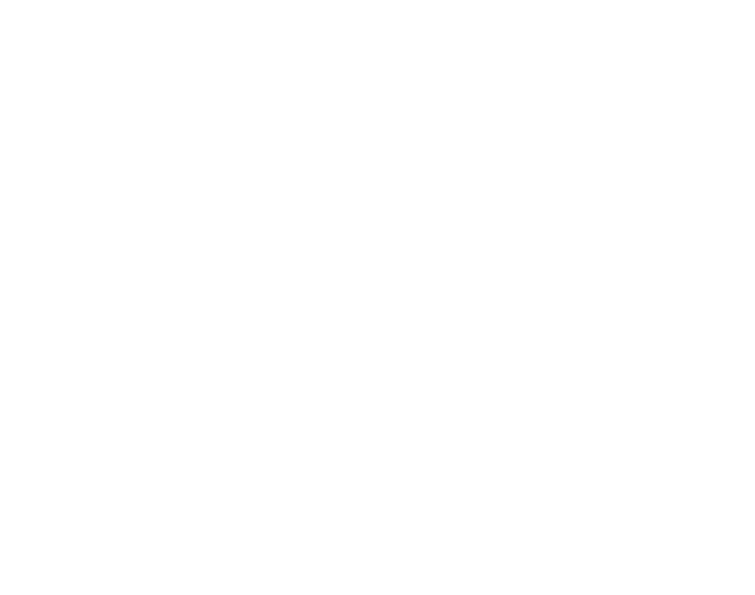 Lady Gaga
The first thing you should probably know about Lady Gaga’s “iconic” 2010 MTV VMAs dress is that it has a dedicated Wikipedia page! Mind you, the dress is famous with an “in” before it – yes, it’s infamous. The singer wore a raw meat dress (designed by Franc Fernandez)! Need we say more? 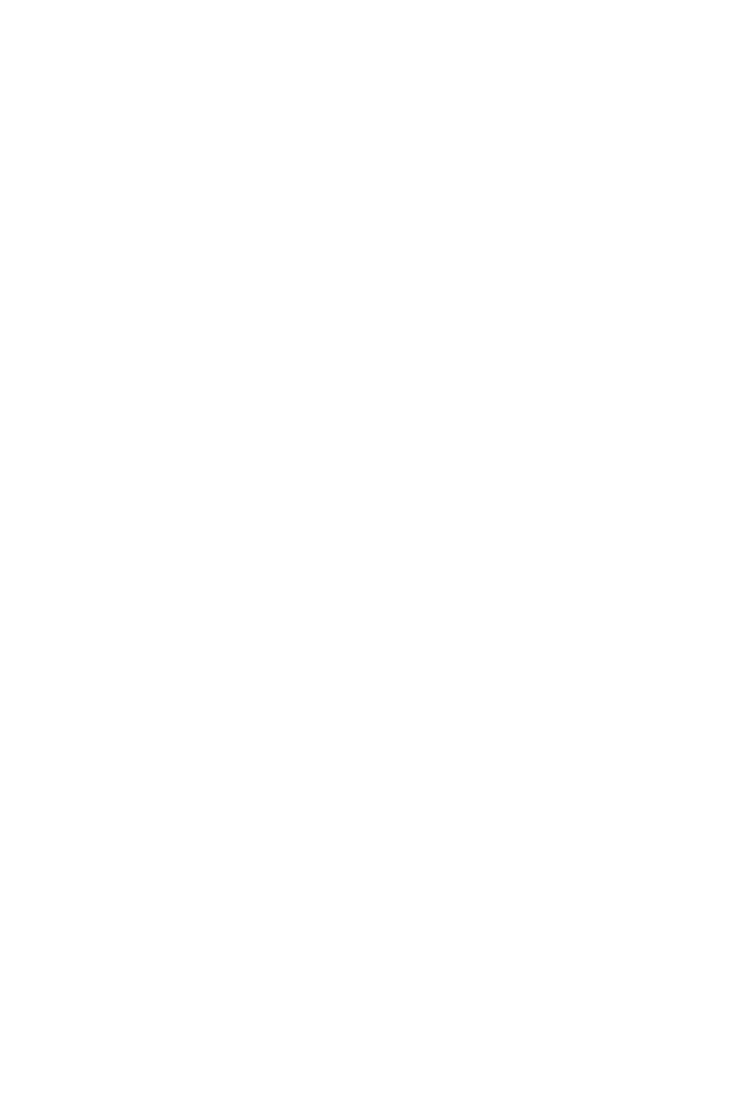 In 2011, Nicki Minaj chose a dress and though its 2015 now, we still haven’t found the reason why she chose it! It was an ensemble look for sure but a very cluttered one at that! The ensemble looked straight out of a Harajuku toy store and not really an outfit, even though it was designed by Amato Couture and Shojotomo. 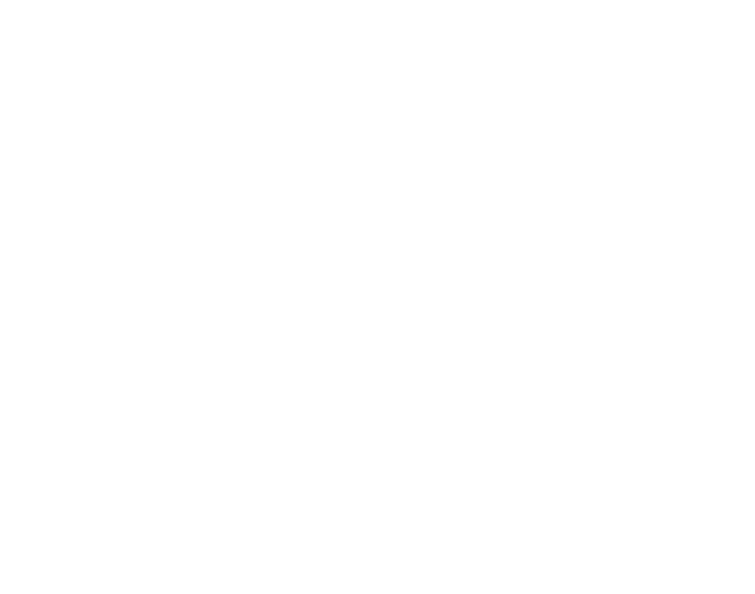 Here is another celebrity who doesn’t go by the rules.Be it showing off more than the midriff and wearing the shortest mini skirt possible, this dress had the Aguilera stamp all over it! 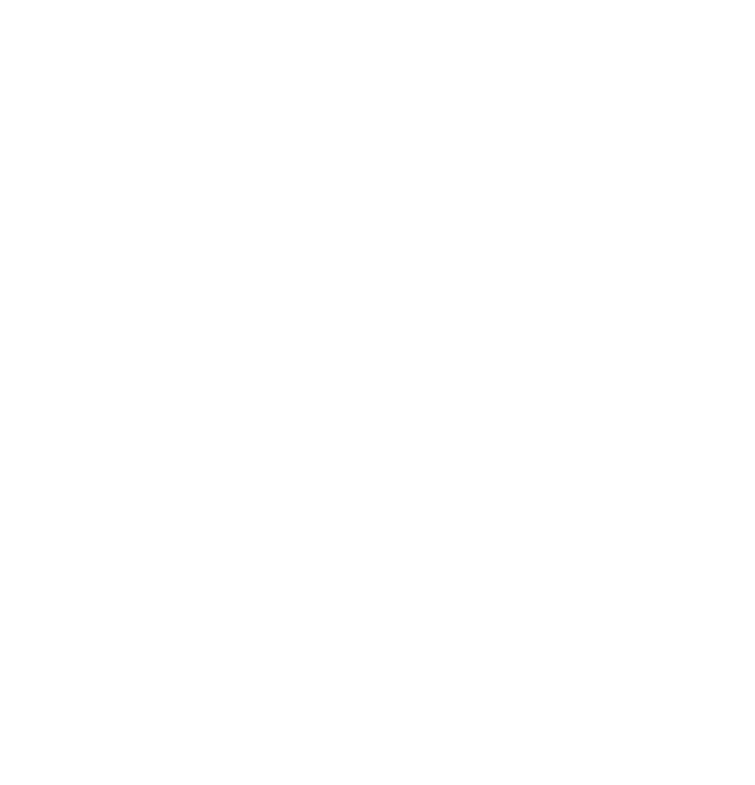 That’s of course not all. We are still awaiting this year’s MTV VMA and there’s no doubt that we will see more of wacky costumes on display. 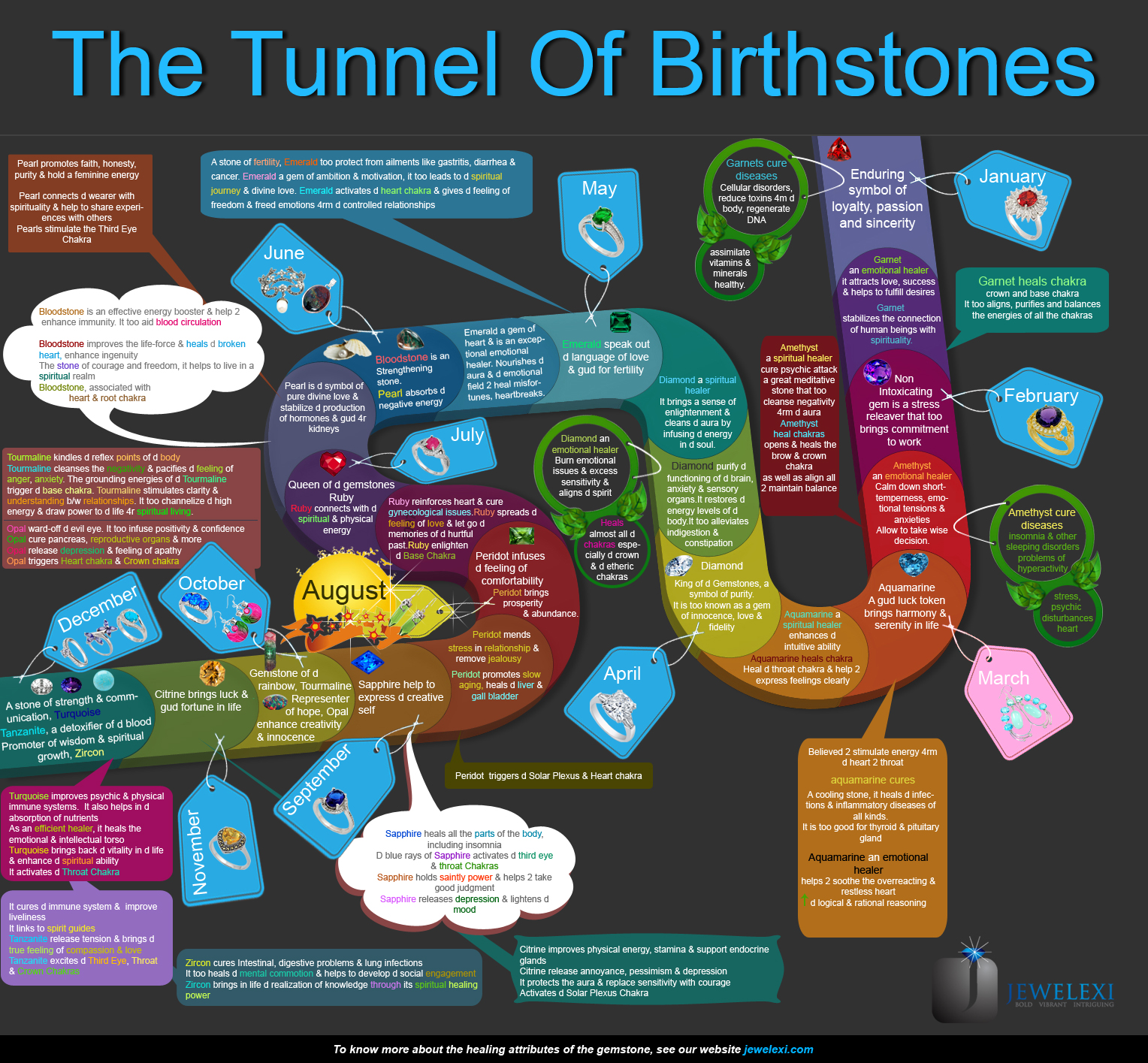 How To Work With Doublet Opal Australian

Matrix Opal - A Mixture Of Benefits