The eponymous company established by powerhouse designer Ralph Lauren will soon see a change in leadership. Ralph Lauren will be stepping down from the CEO’s post in November and his place will be taken over by Stefan Larsson.

But before you think the 75-year-old is hanging his boots, here’s more to the story. Lauren is not retiring, but just relinquishing the CEO’s post. He will continue to be the executive chairman and chief creative director of the brand which means that he will continue to have complete creative control over the multi-brand company. Larsson though will be the CEO will have to report to Lauren. 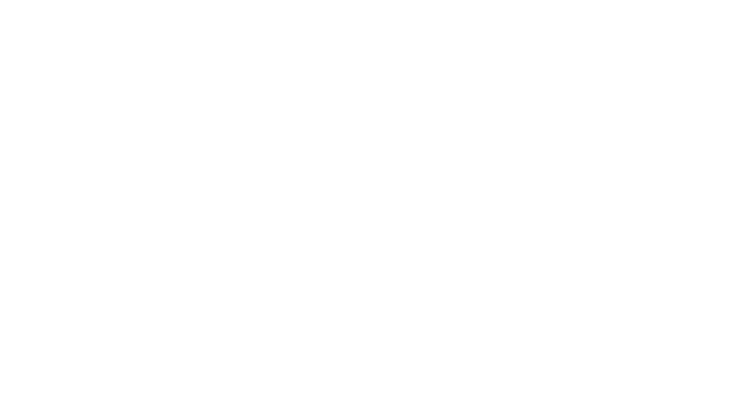 Larsson, who has previously worked with H&M and Old Navy, is being seen as the perfect choice for the job. In his last job as Old Navy’s global president, he was responsible for reviving the brand. In just three years, he even successfully added $1 billion in sales for the company. Previously, Larsson spent 15 years with H&M.

Ralph Lauren said that it was his job to think about the future of the company and find ways to make it move forward. The septuagenarian designer also showed his confidence in Larsson and said that he was exceptionally talented who would bring “fresh and exciting global perspective” to the company. Lauren also mentioned that he and Larsson share a strong personal bond and together they share a vision for a bright future for the brand.

As the owner of the 13-brand company, Lauren said that till now the Ralph Lauren brand has successfully expanded around the world. With all the pieces of the business in place, now there is scope for continued growth, he added. He mentioned that though the company has been an industry leader for about half a century, for him it’s just the beginning.

Ralph Lauren’s major power shuffle comes close in heels after several similar shakeups were reported in the fashion industry. Donna Karan stepped down as chief designer of her eponymous brand while Alexander Wang quit his association with Balenciaga.

Know How Your Birthstones Stone Help Gets Success in Business

Sparkling Diamonds to cheer the womanhood and her beauty!!

Have a Shining International Women's Day with Gemexi