Coreen Simpson has established herself as a jewelry designer of caliber. Though she started her career as a photographer, her interest in jewelry designing soon took precedence and she achieved considerable success in her new profession.

Early Career – A Carved Out Profession In Photography

Coreen Simpson was born on 18 February, 1942 in New York City, where she continues to reside even today.

Simpson started her career as a photographer, specializing in fashion. She was one of the first prominent female photojournalists of the 1980s to regular cover fashion events in Paris and New York. Initially she began by photographing for every kind of event – from political dignitaries to cultural icons, athletes, musicians and even special events. She covered such events not only in New York but also in the Middle East, Africa and Europe. During the ‘80s her work was published in magazines and newspapers such as Essence, Vogue, Ms. Magazine, The New York Times, The Village Voice etc. Her work can also be found in numerous books and periodicals. 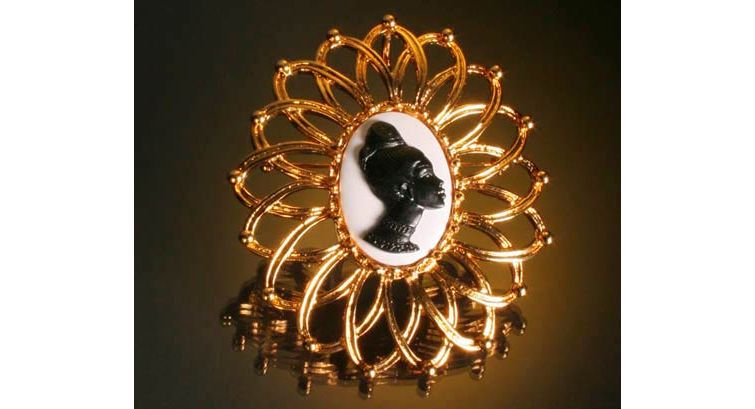 Apart from undertaking projects for magazines and newspapers, Simpson also began taking photographs for herself. She would document people and their style in can did environments. With these images, she soon started creating a visual language which caught the attention of international curators. Her collections were permanently inducted at the Museum of Modern Art, Le Musee De La Photography (Belgium), The Bronx Museum, and The Schomburg Center for Research in Black Culture. 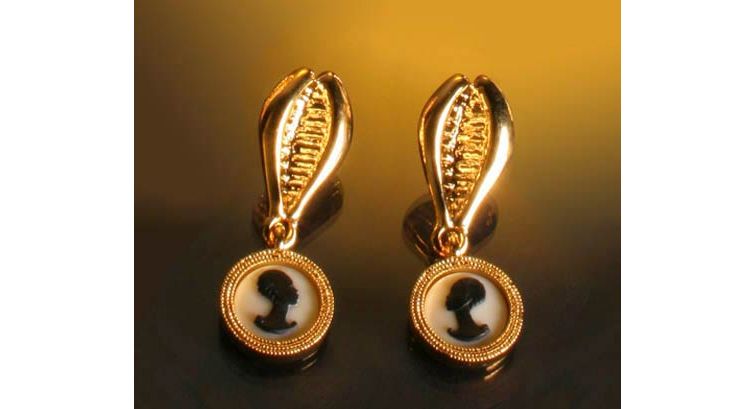 Simpson made her foray into jewelry designing more to fulfill her personal quest than for any professional reasons. It was in the year 1982 when she started creating jewelry designs for herself, because she couldn’t find the kind of jewelry she wanted in stores. Her jewelry collection caught the attention of the public when for the first time she wore one of her originally made necklaces while covering an assignment in Paris. Her designs immediately became a rage and everyone, from fashion magazine editors to designers started making requests for her collection. 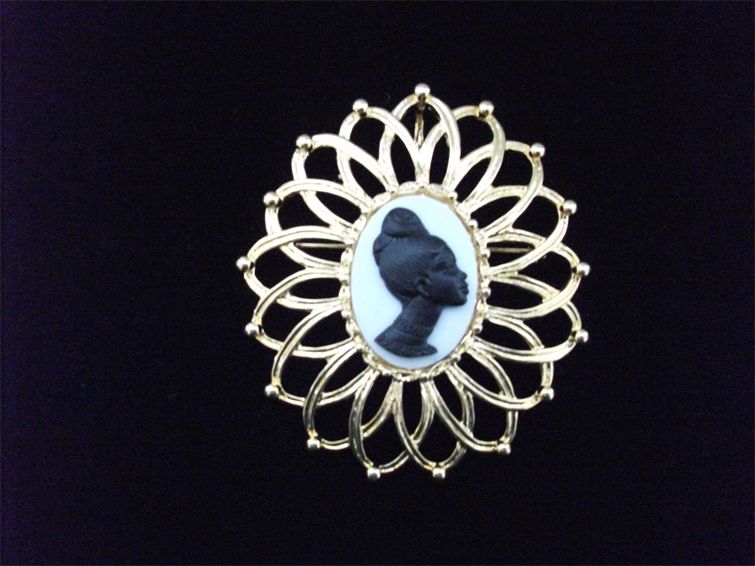 The turning point in her career came when in 1990 she launched Black Cameo, her signature piece collection. The launch of the collection was a result of a client’s request, who in 1989 wanted a cameo which depicted a woman of color. She was surprised to find that no such item was available in the American jewelry market, and she decided to fill this void by launching the Black Cameo within the next one year. 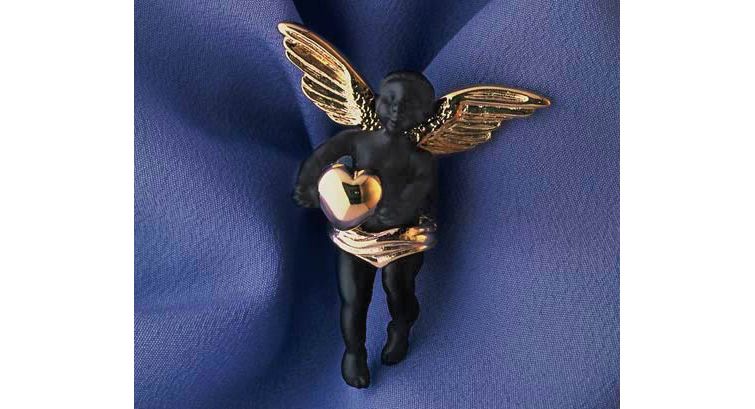 Simpson researched intensively for the collection and her inspiration ranged from the earliest civilization of Egypt, Asia Minor, Greeks and even Romans. She found that cameos were once a must-have accessory in Europe. To take her collection to the desired customer, Simpson started featuring her jewelries on black women, while focusing on their features. She wanted colored women to identify with her collection, which they eventually did. 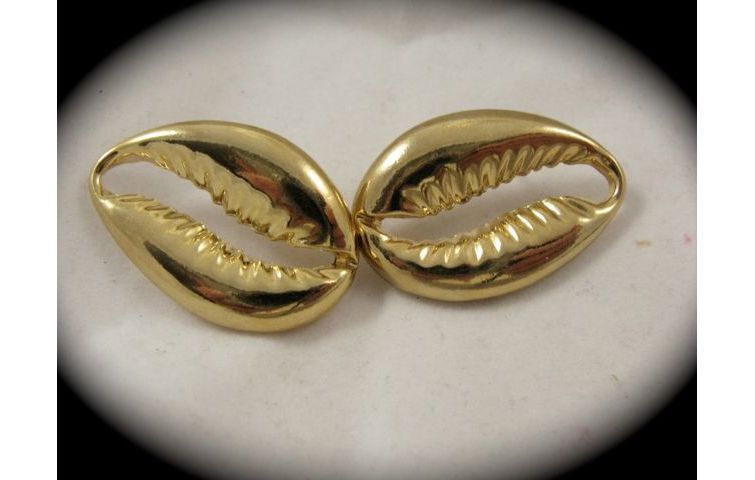 In 1994, Simpson tied a partnership with Avon Corporation wherein the latter licensed her to create exclusive designs for the African-American market. It was known as the Coreen Simpson Regal Beauty Collection.

Meanwhile her private clients continued to increase and names like Kathleen Battle, Debbie Allen, Nancy Wilson, and Mrs. Denzel Washington got associated with her.

Awards and Recognition for Coreen Simpson 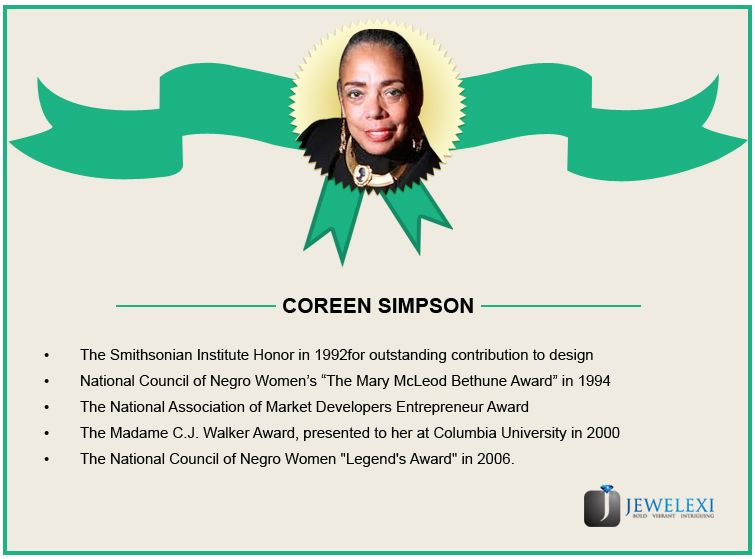 Crystal of the month for wellness - Astrophyllite gemstone

Want Stability In Life ? Give A Try To Ammonite

5 Must-Haves to Build your Jewelry Box

First-Ever Emerald Symposium To Be Held in Colombia