Blend of Colors in Modern Jewelry chases a Nature’s Rainbow

Coalescing gemstones of varied hues produce an extravagant upshot that further brings revolutionary change in the jewelry designing. In today’s era, the glow of rainbow in jewelry fabrication is booming. 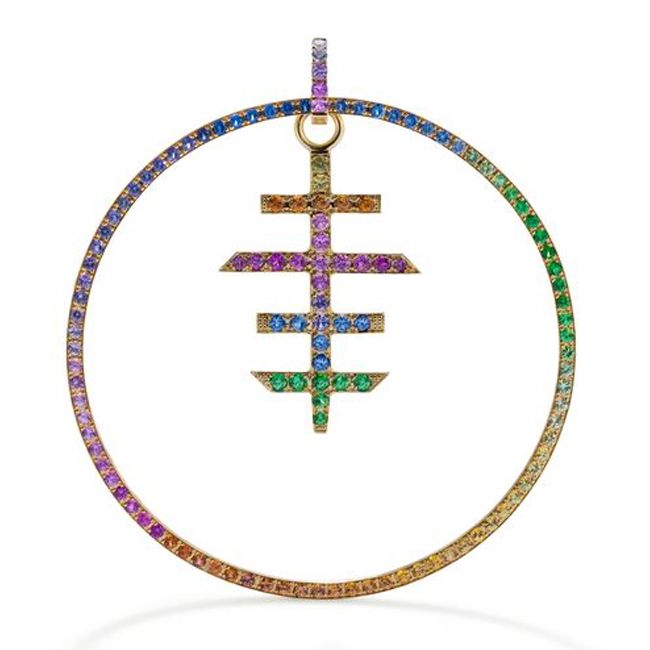 The celebrated designers with their preeminent rainbow designs garner the admiration of the jewelry lovers. Nature is full of gemstones and that too of varied colors, so to create a new style statement jewelry designers are utilizing the beauty of nuggets of all hues.

Jewelry houses, as well as their designers, are combining different, but complementary jewel nuggets for fabricating an enthralling jewelry piece. Today distinguished designers with their influential skill choose to play with the hues of jewel nuggets in a structured way. Jewelry designers with their imagination innovate a creative design with a use of gemstones of varied tints. 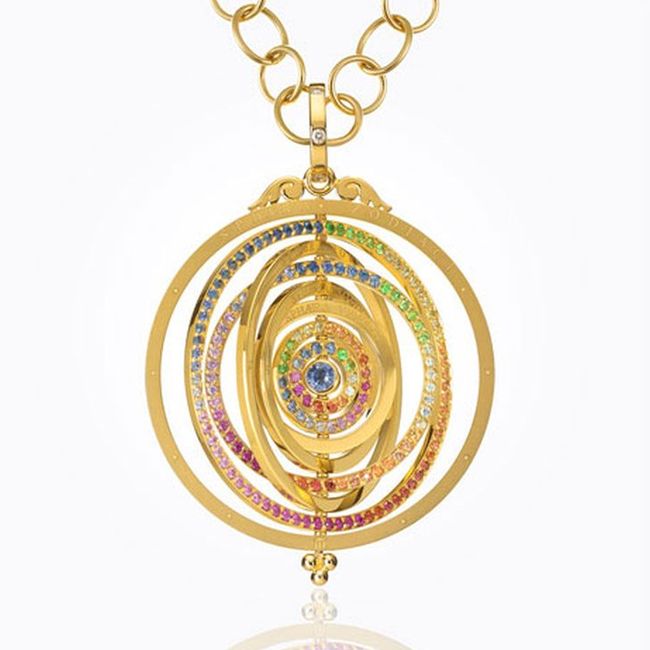 British jewelry designer, Stephen Webster showcase a perfect example of using gemstone of a diverse range of colors in his ‘Lady Stardust collection’. The virtuoso of the designer pictures in his collection that is incited by the Aladdin Sane album of David Bowie in which he had painted his face. The lightening sign painted on David Bowie’s became an inspiration and motivated him to launch a stunning collection. 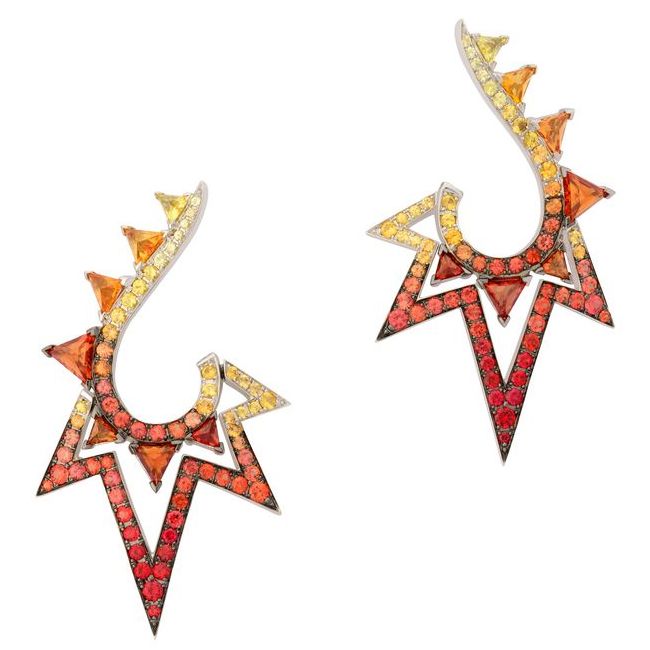 The fine jewelry ‘Lady Stardust collection’ of Stephen Webster features both the shades of human nature, hot and fiery as well as serene and composed. Hotness are noted from the meandering twists of sapphires that morph in diverse shades. Sapphires show the variation in color that ranges from shiny yellow to brilliant orange. Moreover, the designs too use the combination of amethyst hues that turn into intense magenta then to pink sapphires. The design of the jewelry is fabricated in such a way that all the lightening hues can be noticed and eventually merges into white diamonds. 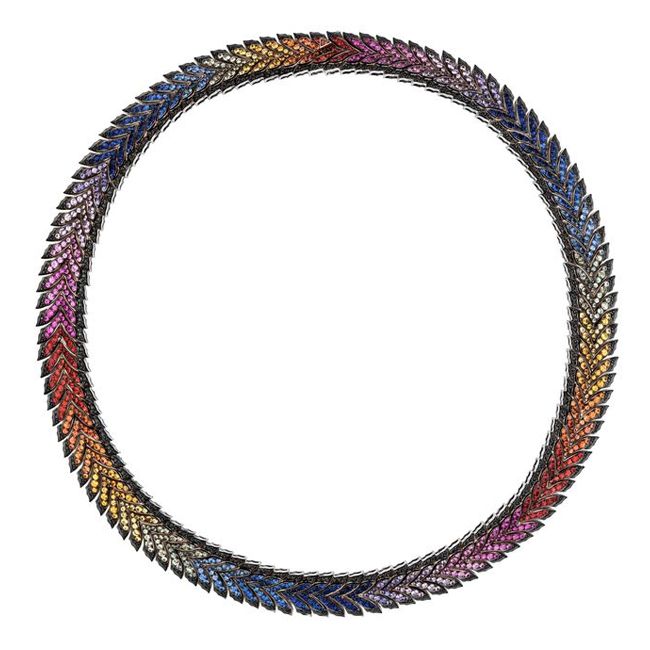 Stephen Webster says, “It will drive you crazy” when asked about the time was taken to launch the collection. Further, about his patience that is required to select the gemstones. The collection of Webster demands smaller gemstones that complement with the magnitude that is desired. As some of the Gemstones are perfect to use in any size, due to their color, but some other nuggets like peridot of smaller size does not deem the right tone. Thus, a lot of time was taken to launch the collection. 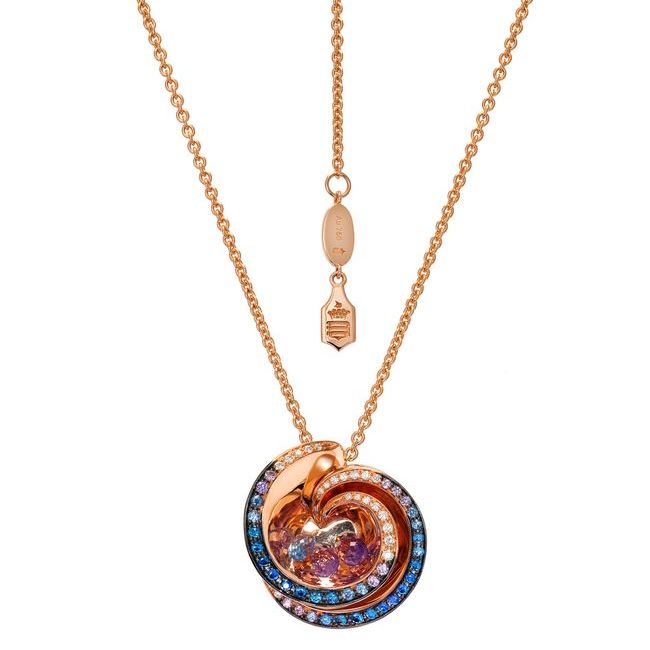 In the jewelry world, it is said that working with a single gemstone group is much easier than working with many gem groups. As it is difficult to attain the color gradation that is required to enhance the beauty of the design. 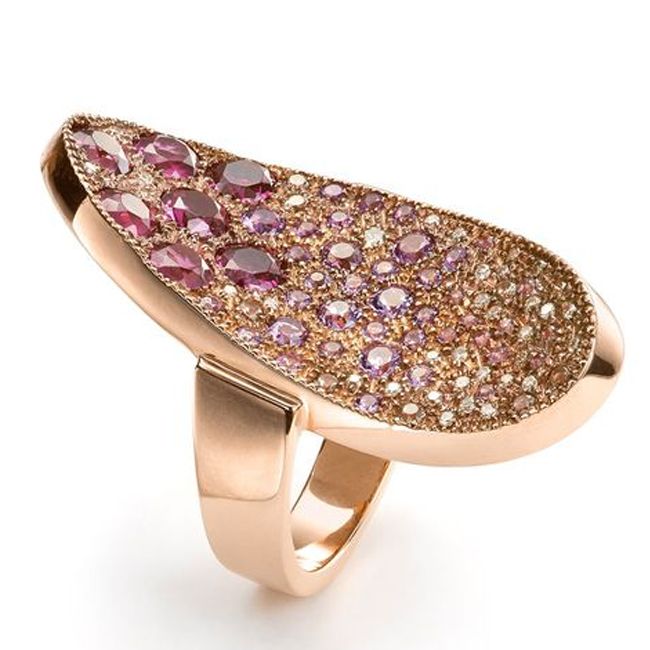 Mixing the groups of gemstones is difficult, but not impossible, and Tomasz Donocik portrays the perfect example in his award-winning jewelry collection.

Tomasz Donocik in his ‘Electric Night collection’ exhibit the experiment of using gemstones of a different cult. Further, his designs were inspired by science fiction, Blade Runner and can be noted in the sharp whisk patterns in his creations. 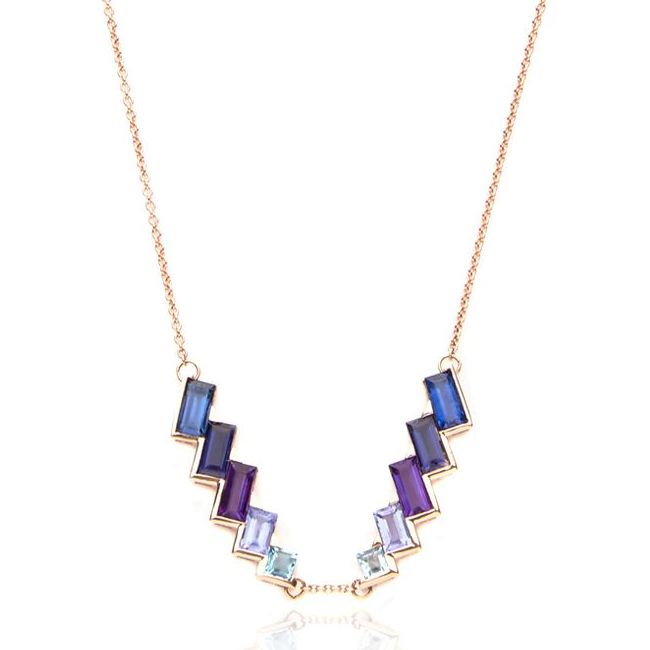 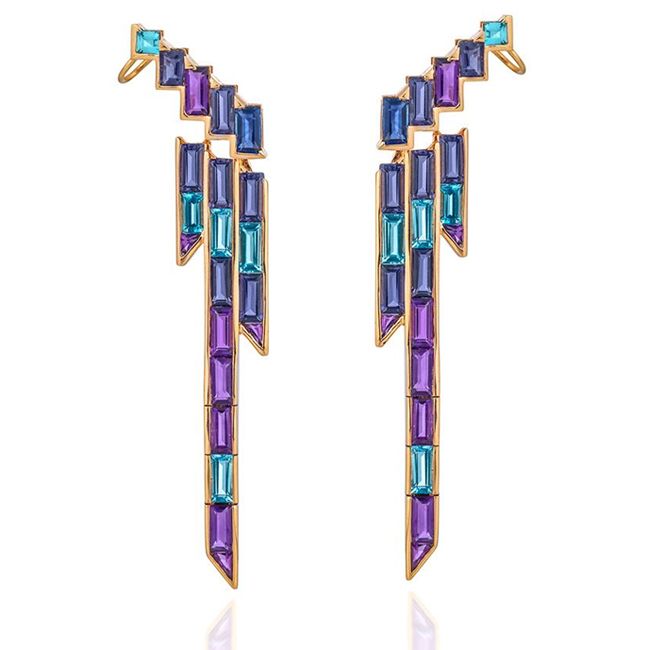 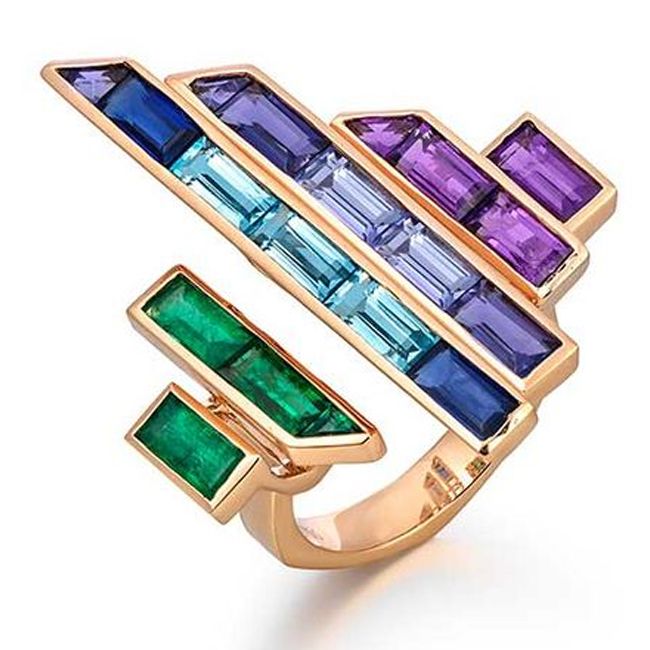 In his award-winning collection, he uses gemstones like Iolite, Amethyst along with Tanzanite, Blue Topaz in addition to Sapphires and Emeralds. The use of these gems creates a mesmerizing aura that adds breathtaking beauty to his creation. 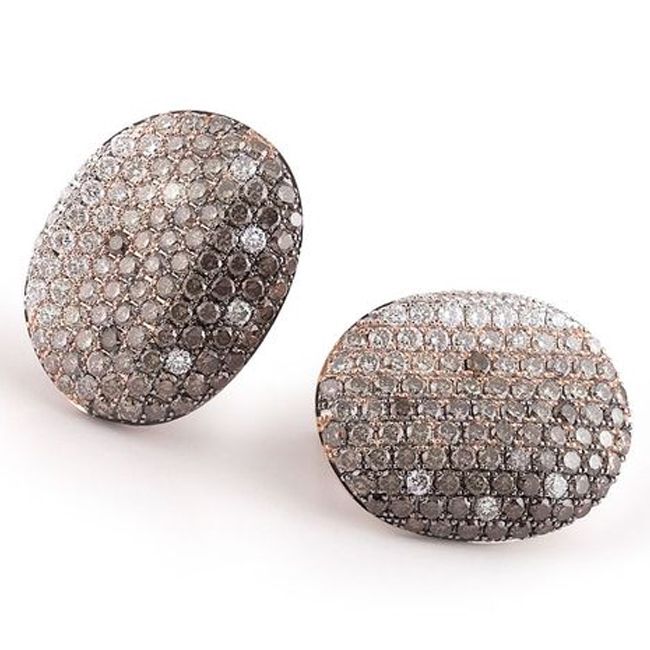 Tomasz Donocik took eight months to commence forming on his award-winning collection as the perfect gemstone was hard to find. He in fact specially cut them to achieve what he wanted. His imagination leads him to travel a difficult road. The color he wanted in his gemstones needs to be flawless, and that was the reason he channel-set the stones. The reason for selecting this pattern ‘channel-set’ was to capture the brilliance of the colors that further heightens the beauty of the design. 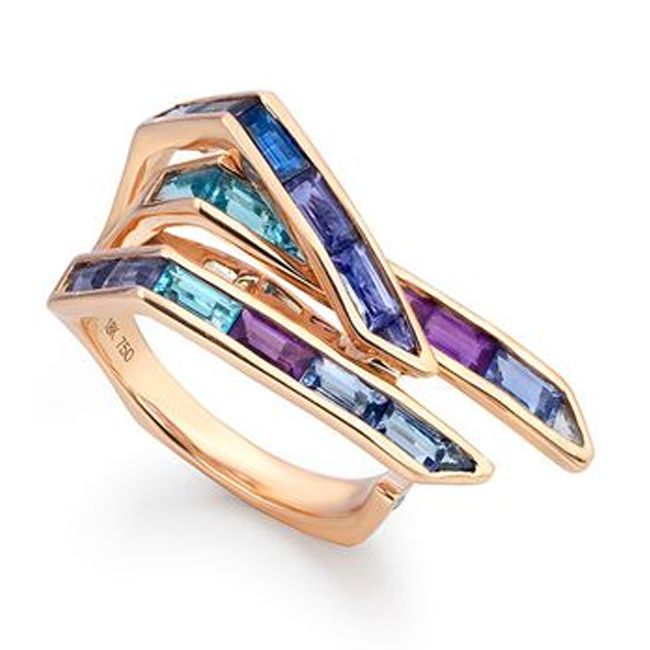 These creations are taking jewelry designs to the next level.

4 Appealing Shades of Red Jewels, You Won’t Believe but Exist!

Don’t Miss Out on This Checklist Before You Buy Abalone