You are finally getting engaged to the love of your life. The big day is approaching faster than you realize. You have a thousand things to do before the engagement and eventually the wedding that you hardly have time to breathe. But your partner is reminding you again and again that it’s time to select the ring – the engagement ring. Have you made your decision or are you still unsure whether you want the ‘standard’ diamond ring or something else.

The tradition of sealing the deal with diamond rings on engagement days has been there for over a century. Diamond became a popular choice simply because of its exquisite nature, its sparkle and its shine. Most people believed that when it came to proving their love, there was no better way than doing so with a diamond. Since diamonds are also very expensive, this choice became all the more special. After all if a man could get his woman a diamond ring, he could get her anything and everything. But things are slowly changing now. For many modern women, diamonds are no longer precious. They are no longer the only desired jewelry on their wish list. Today many women want to be different. They want to show-off their engagement rings and thus don’t want it to be the usual, predictable diamond solitaire.

With this increasing demand, numerous other options for engagement rings are increasingly becoming popular. A ring with a meaningful gemstone is one of the preferred choices of men and women alike.

Gemstones on engagement rings not only look pretty but they are also valuable. Some gemstones are even more expensive than diamond. Moreover most of the common gemstones have a traditional meaning attached to them that increases its meaning for the special occasion. Let’s take a look at some of the meanings attached to gemstones which perfectly convey the right sentiments. 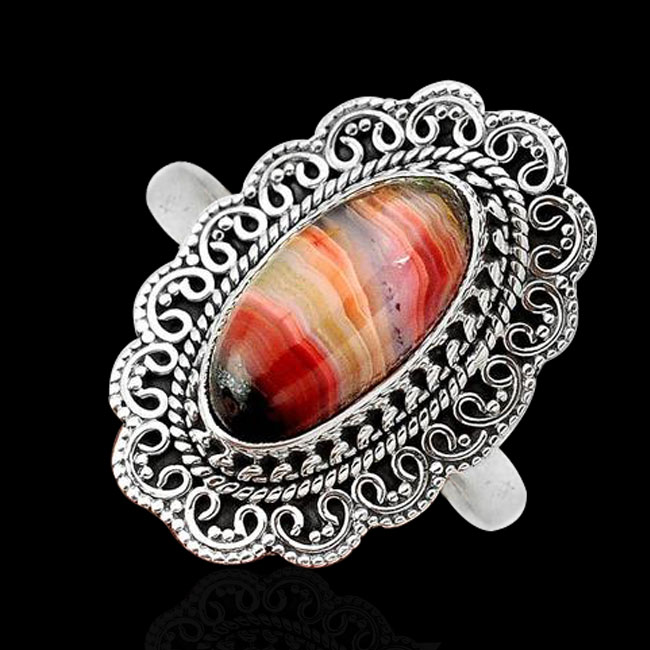 Agate is a fine gemstone that is characterized by its fine grains and bright colors. A ring with Agate on the center looks very vibrant. When your partner gives you Agate know that he is promising truthfulness, protection and strength, because these are the hidden attributed of the gem. 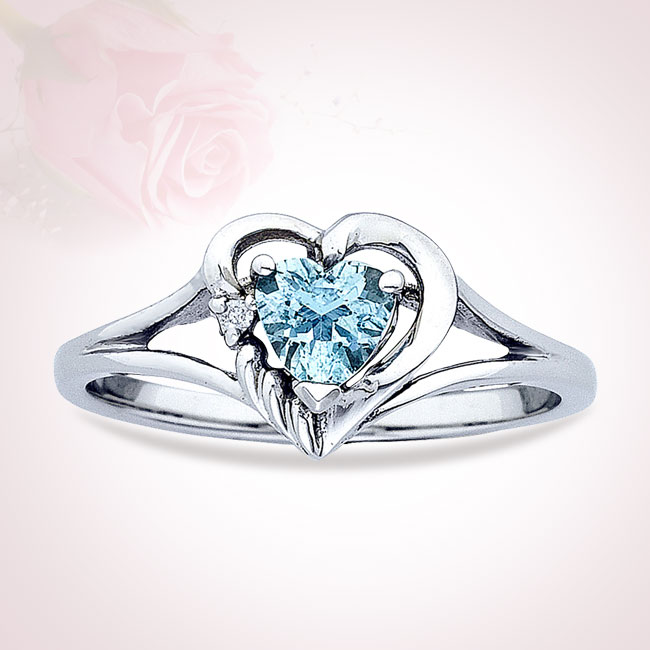 The blue sea water color of aquamarine is one of the common choices for rings because of its affordable price. Like all other gems, it also adds positivity to one’s life. Aquamarine conveys courage, helps overcome fear and also protects on journeys. Since you are starting a new journey with your partner, aquamarine should definitely be seen as a love sign. 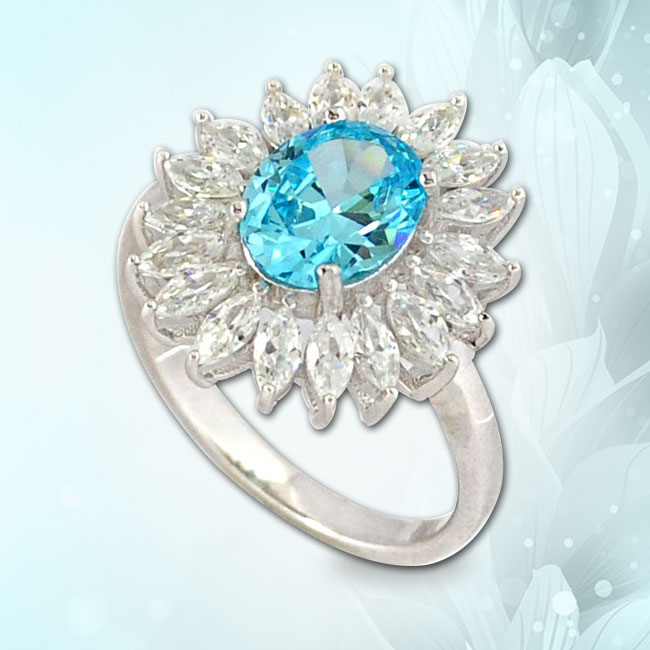 Blue topaz signifies courage and is associated with fidelity, friendship, integrity and gentleness – all the attributes that make a marriage work. Most often the blue topaz you will get in the market is a heat-treated and irradiated version of any colorless, pale yellow or grey topaz. 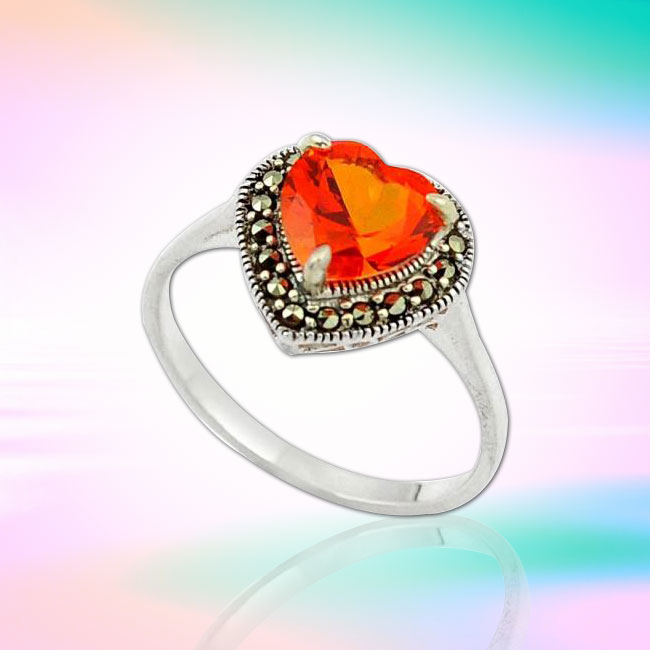 A Garnet’s scarlet red color signifies commitment, passion and devotion. Most often garnet is found is antique jewelry. So if there is a family heirloom that has been passing on for generations, that’s the best engagement ring you can get. Also remember, that after you get a ring with a garnet, can you still long for a mere diamond? 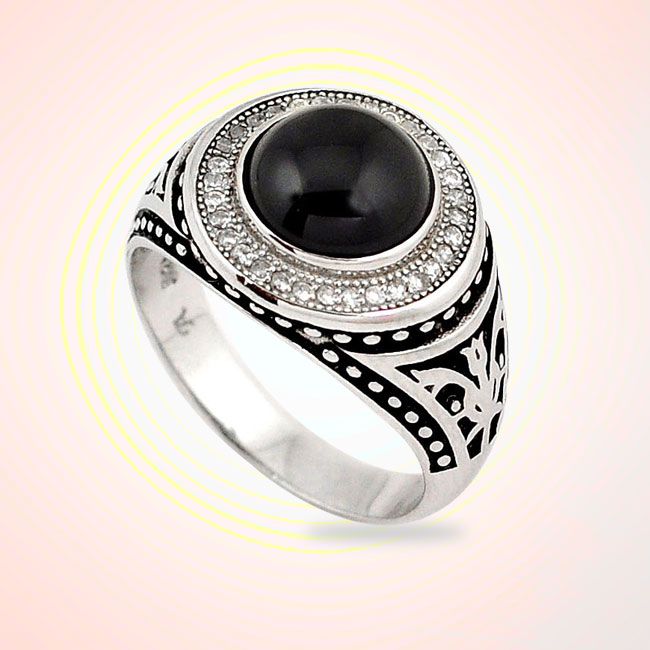 A marriage can be successful when there is a determination and perseverance to deflect negativity. These attributes are symbolized by Onyx. The gemstone is available in many colors but the most common ones are with black or white bands. Though it’s a little unusual for an engagement, it’s always nice to be different. 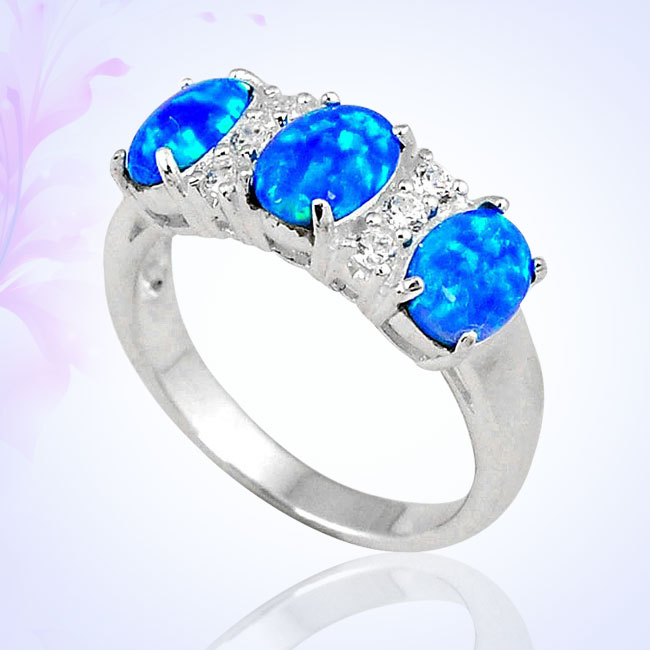 Just one look at Opal and you can feel that it encompasses all the splendor of nature. The combination of rainbow-like color, fire and lighting element makes it an exquisite gemstone. As a gemstone, opal is associated with love, passion, inspiration, lightness, spontaneity and creativity. Can a young couple need anything else while committing to each other for a lifetime? 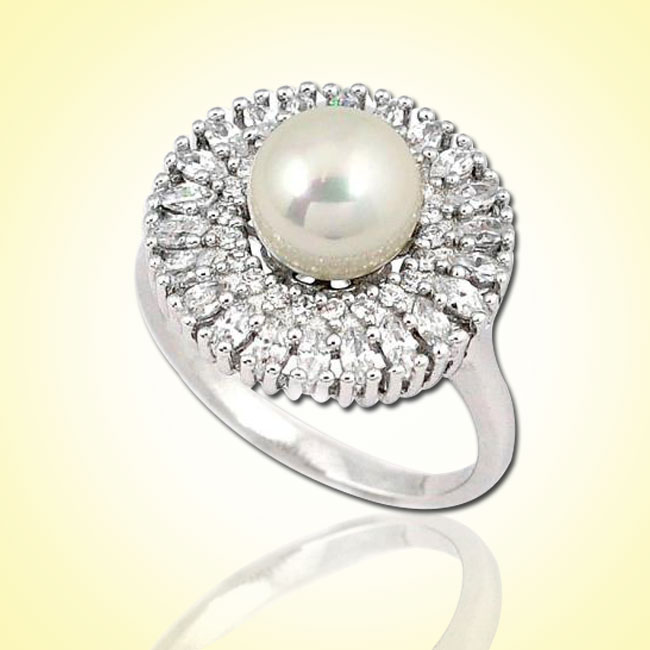 A pearl ring symbolizes harmony, purity, worth and humility. It’s definitely seen as a token of love and appreciation. Pearl is one of the very few organic gemstones known to mankind and it is created by oysters and mollusks. It takes about seven to eight years to create a solid pearl. If the gem can be created with so much labor, won’t it be special for you? 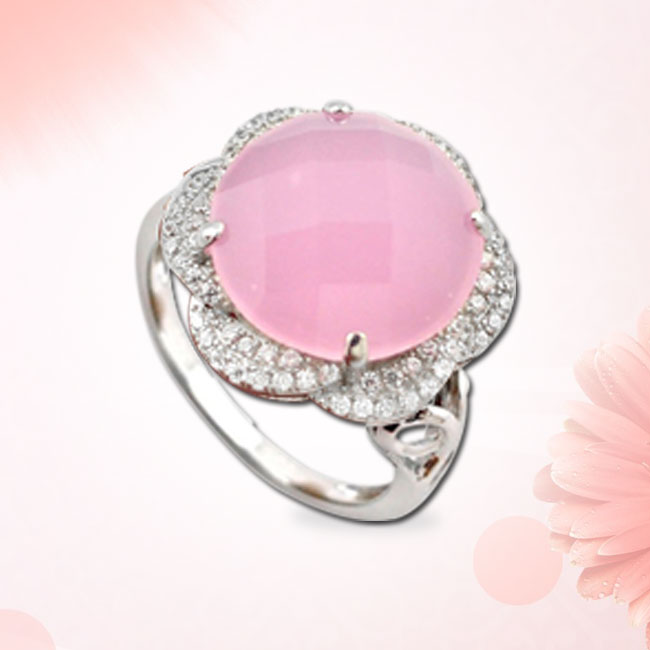 Rose quartz is regarded as a stone of the heart. When one of the partners needs to become gentle, lovable and calm, a rose quartz really helps. The gemstone is also associated with removal of negativity and healing of emotional wounds. 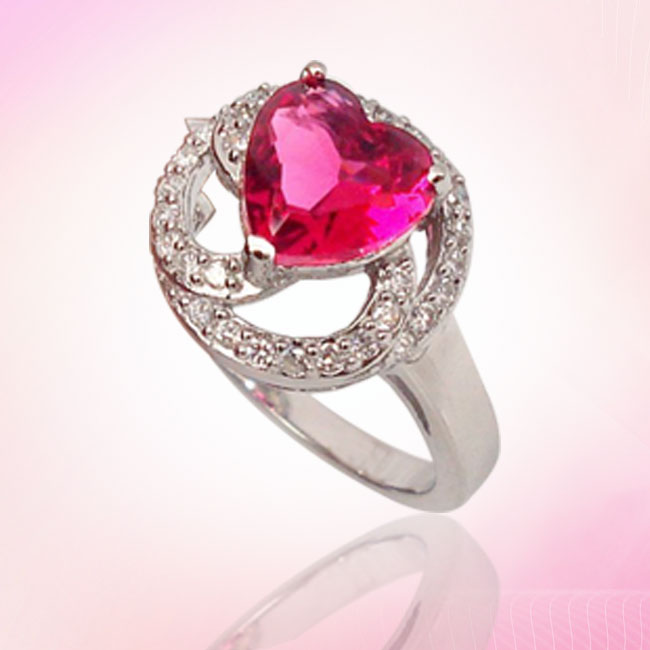 It is a gemstone that signifies friendship, love, happiness, royalty. Ruby is for a long-lasting promise. Also the fact that the pink to blood-red colored gemstone looks great on an engagement ring cannot be ignored.

The Crop Tops Trend – Everybody Following

10 Beautifully Handcrafted Amethyst Jewelry, You Won’t Like to Miss

Depiction of Butterflies gives the Wings to your Jewel Desire!!

Save your Life with the Power of Gemstones, say no to Accidents