Fingers and rings possess a relationship between that we need to understand. All types of rings are the lovely mate that every being be it male or female, welcomes. These buddies may be big in size or expose the funky gape, or may get decorated with expensive stones or sparkling crystals. These finger pieces are darling to us.

A part of fashion accessories, rings are worn on different fingers that depend on the façade these reveal. But what’s the reason of wearing the wedding ring on the ring finger, have you thought of this before? Let’s go a little deep; actually the thing is that every finger plays an eminent role in this case that utters its importance.

Here we will move forth to know why it is necessary to be cautious before putting off any ring on any finger.

The finger and the ring are like two facades of a coin valued individually. 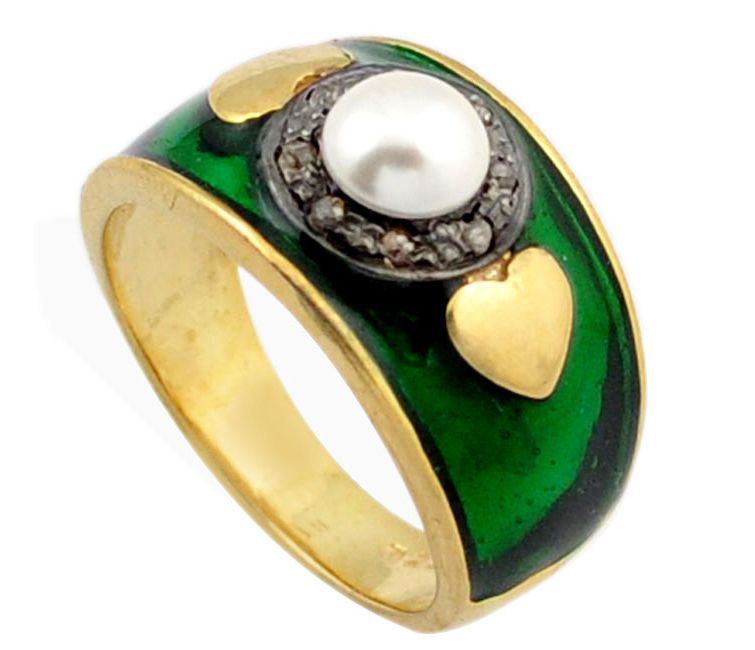 As the short and first finger of the being’s hand, the thumb doesn’t need anything, it’s free and independent. The inner heart is connected with it.

Wearing the ring on left-hand thumb implies that wills from your side are getting imposed on the others. However, this enhances the strength of your will.

A ring on right thumb shows your caliber of proposing the others’ will.

An apt boulder ring for thumb may be garnet or ruby. 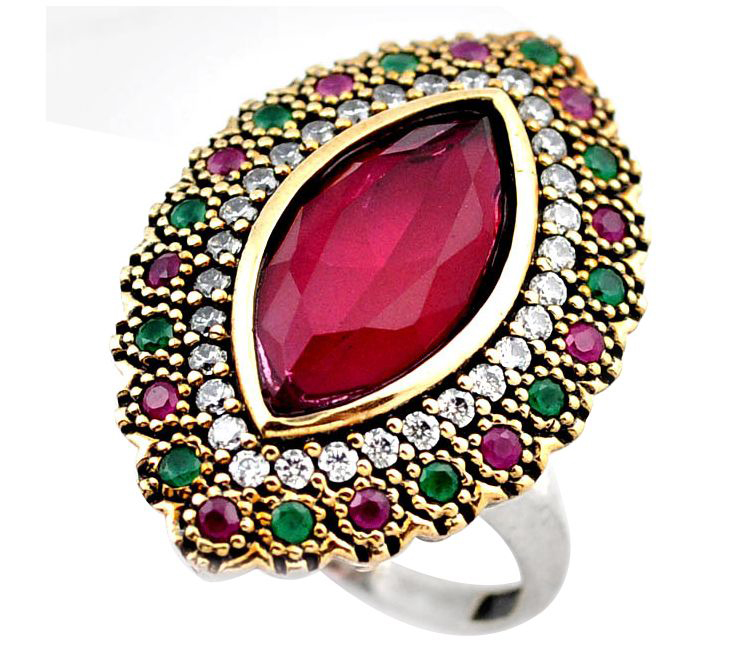 Known as an Index finger, the second finger of our hand allied to Jupiter designates a particular power. Traditionally, the Kings to show-off their power used to wear the ring on their index finger.

When we wear a ring on the same finger of left hand, it points out a leading ability and the poise that intuit that others would be joining us from back.

A less dominant character would get revealed if the ring is worn on the other hand’s index finger.

Recommended gemstones for index finger are Amethyst and Blue Topaz. 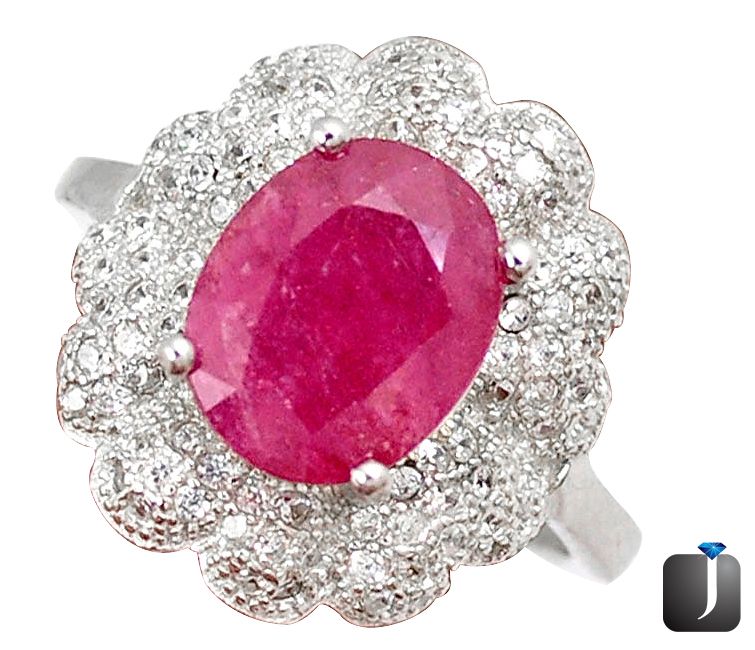 Pronounced as the Ring finger of the human’s hand, this fourth finger is called so because it’s an alleged that this left-hand finger is connected directly with the heart.

Too marked as a magical finger, the soul mates don their rings on this finger to reveal of their eternal love towards each other.  Also known as an Apollo, it whispered to be farmer of which grows energy, love and beauty.

Wearing ring on the same finger of the right hand leads to a positive, cheerful and hopeful wearer.

Advisable charms for this finger are Jade and Moonstone. 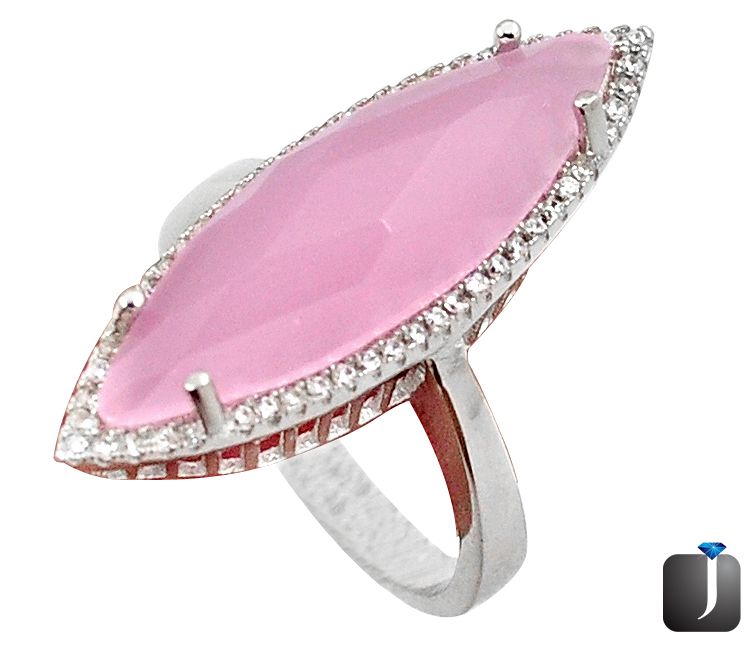 The middle finger, connected with Saturn epitomizes an equitable life.

Wearing ring on the middle finger of the left would symbolize the power to speak off the right among the wrong.

While wearing on the same finger on right will indicates the capacity to bestow the guidance to others.

Coral and Quartz are the two Boulder gems that would prove to be good for the same finger. 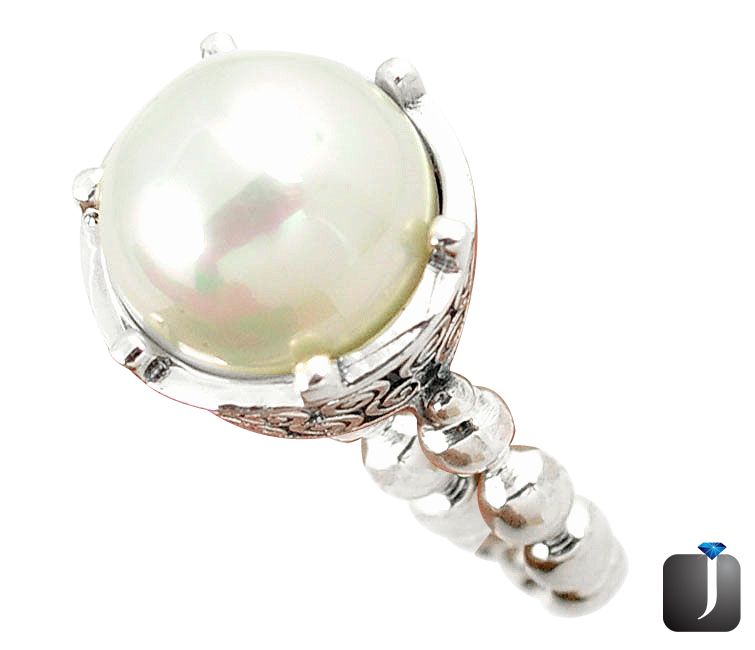 Mercury being the power of communication is believed to have a connection with the little finger.

The left small finger will tell to raise your hand as a loud talker while the right one will push you forward as the best recognized of what others explain.

So, considering the above informative details about the relations of fingers and rings, you may too convey the same by wearing on the specific one.

Why Jaipur is Known For Its Handmade Jewelry?