10 Gems That Are Rare To Find and Hard To Possess

A woman can look her best with the minimum effort if she is bejeweled with a precious stone. A solitaire, a stud or maybe a finger ring that won’t go unnoticed – that’s all she needs to look her best. The natural sparkle of a precious gem can make anyone look beautiful. But when we think of jewels and gems, very few of us can think beyond maybe an uncut solitaire diamond or an emerald. Do you know that there are many gems in this world which are rare and extremely hard to find? Yes, there are such jewels. Let’s take a look at the rarest of gems ever to be mined. 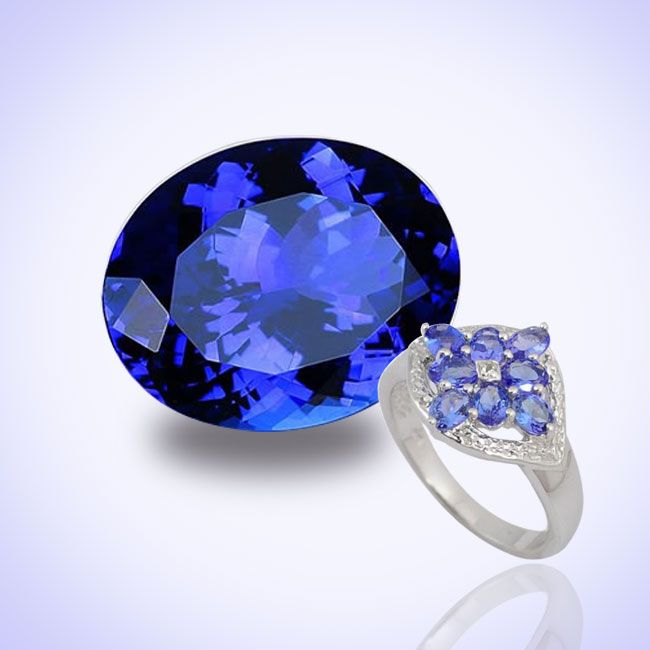 Tanzanite is a purple-blue stone that’s so rare that very few people in this world can boast of owning it. Tanzanite is found only on the foothills of Mount Kilimanjaro in Northern Tanzania. (Now you can guess where the gem got its name from). This precious and rare gem may be completely mined out within 20-30 years - no wonder it’s so rare. Composed of Calcium, Silicon, Aluminum, Oxygen and Hydrogen, Tanzanite can cost anything in between $600 - $1000 per carat. 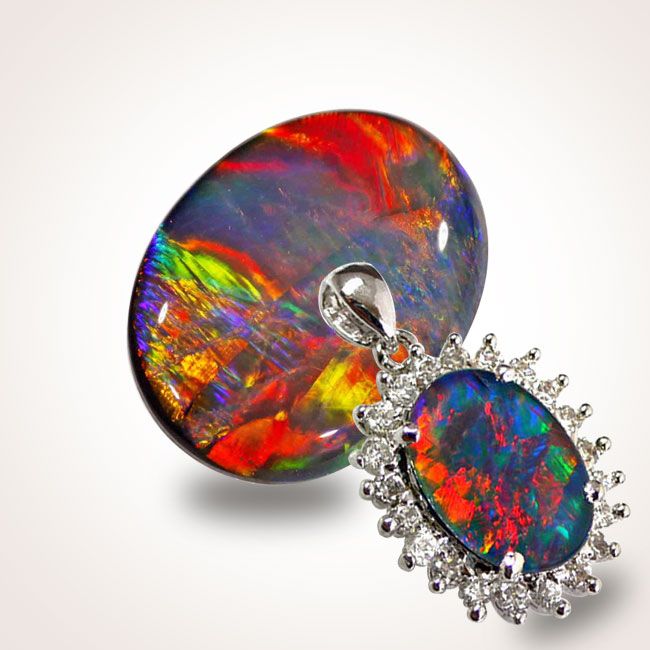 Opal is the national gemstone of Australia and this continent country produces 97% of the world’s opal. The remaining 3% is found of opal is found in Brazil, Indonesia, Honduras, Guatemala, Ethiopia, Nicargua and also in Mars!  But Black Opal, one of the rarest gems known to mankind is found only in the Lightning Ridge mine in New South Wales. The Black Opal is valued to cost approximately $2300 per carat because you can almost see the rainbow colors radiating on the super dark body. That’s because elements of the carbon and iron oxide have been found in the gem. 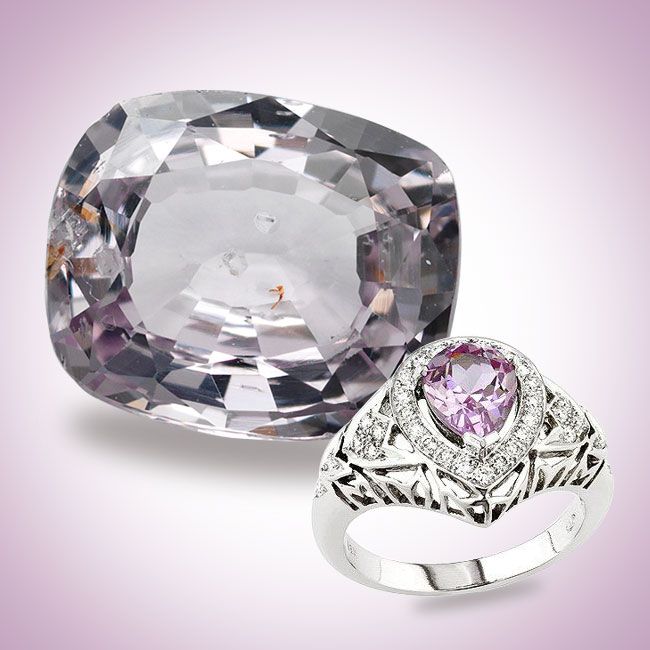 The fact that this gem is rare can be gauged from the fact that only a handful of people in the world are known to own a Taaffeite (pronounced as ‘tar-fite’). It was discovered by an Austrian gemologist Richard Taaffee in 1945 and the name’s attributed to him. Taaffeite has till now been found only in Sri Lanka and Tanzania but according to gemologists, it could be discovered in other parts of the world as well. As of now, this colorless to lavender-colored gem that is composed of Beryllium, Magnesium, Aluminum and Oxygen is considered a collector’s priced possession. Its current market value could be approximately $1500-$2500 per carat. 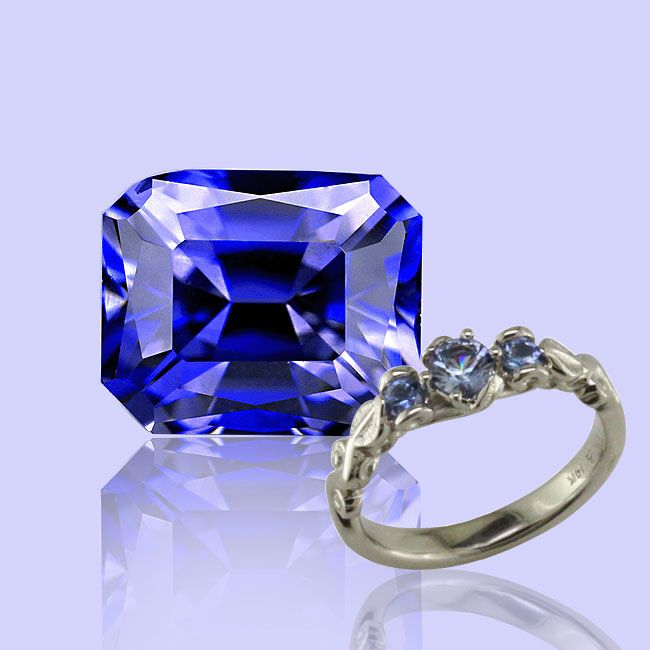 If you put a Benitoite under UV light, you will feel it resembles a glowing blue chalk! No wonder it’s considered rare. Most of the world’s Benitoito is found in San Benito River in California. However, a few specimens have also been found in the Arkansas and Japan. Benitoite is so rare that you will hardly find it in one-carat size. If you do find a one carat Benitoite, you would have to pay anything between $3000 and $4000 for the gem. Benitoite was discovered in 1907. 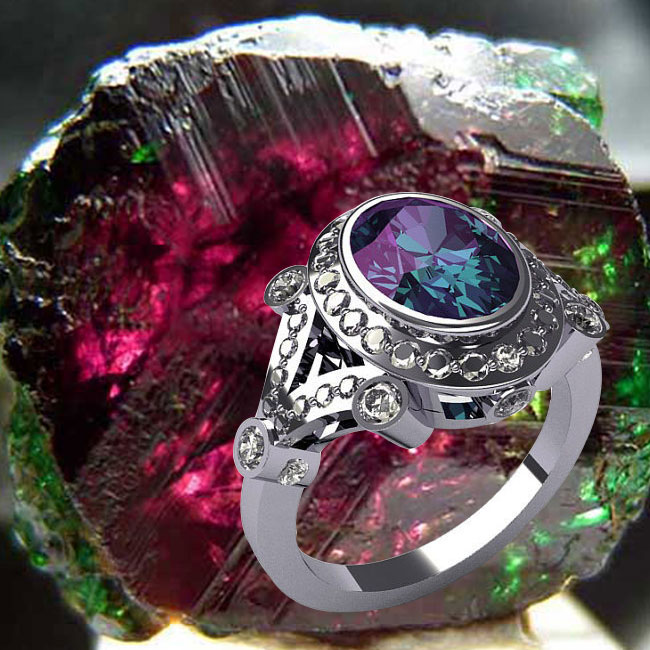 Alexandrite is not only a rare gem but also a unique one. It is often called a color-changing gemstone because its hue changes from red to green (depending on the light it’s exposed to). The gem is named after Tsar Alexander II of Russia and as you can guess it was first discovered in Russia, in Ural Mountains. The gem’s so rare that it was thought to be mined out but recent mining in Brazil, East Africa and Sri Lanka has brought back Alexandrite to the market. As one of the costliest gemstones, the market value of one carat is $12,000. 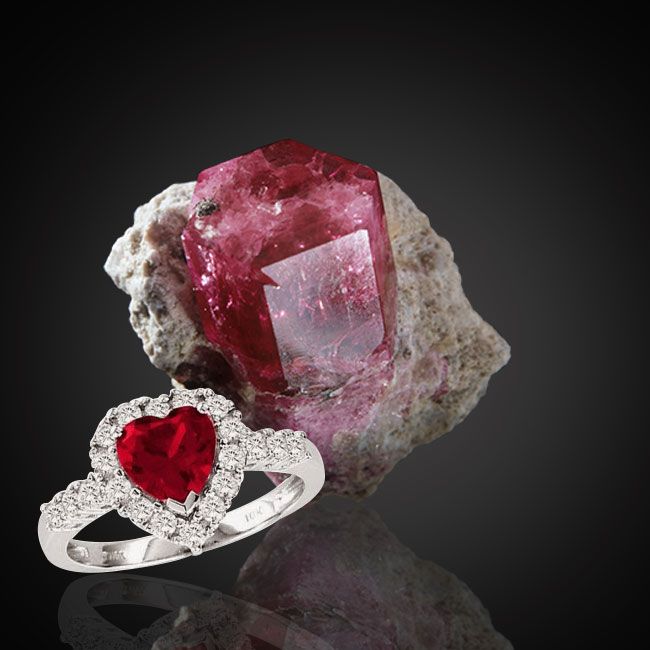 Have you come across a gem that looks like red sapphire but is more precious than it? Probably not. Because we are talking about Red Beryl which is an incredibly rare gem found in only a few places in the United States such as Wah Wah Mountains, Utah, Paramount Canyon and Round Mountain, New Mexico and Thomas Range, Utah. Red Beryl is also called Scarlet Emerald or bixbite and is commercially mined only in the Wah Wah Mountains. The Red Beryl is considered 1000 times more valuable than gold and that’s why its price goes up to $10,000 per carat! 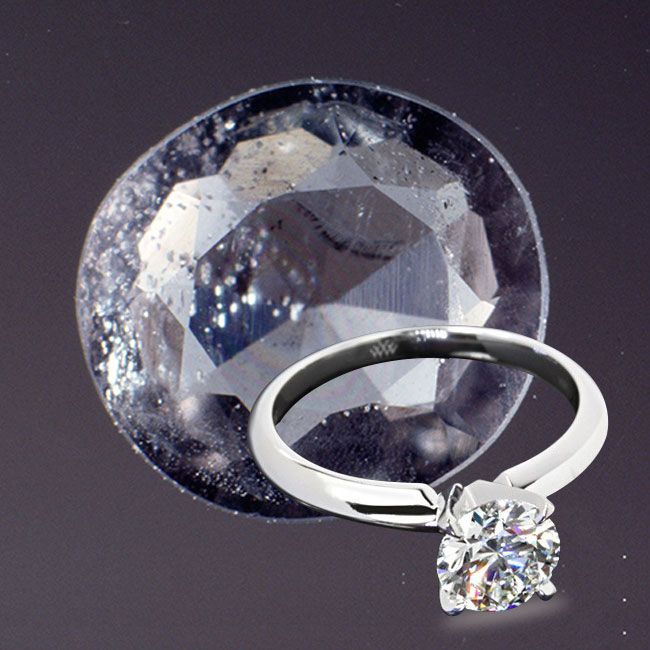 Musgravite is also found in Australia (in the Musgrave Range of Southern Australia) and is one of the newest finds among rare gemstones. Composed of Magnesium, Aluminum, Beryllium, Iron, Zinc and Oxygen, Musgravite has also been found in Greenland and Madagascar (but they are of low quality). For many years only eight specimen of this gem were known. You can guess that it is extremely rare and thus very valuable costing about $35,000 per carat. 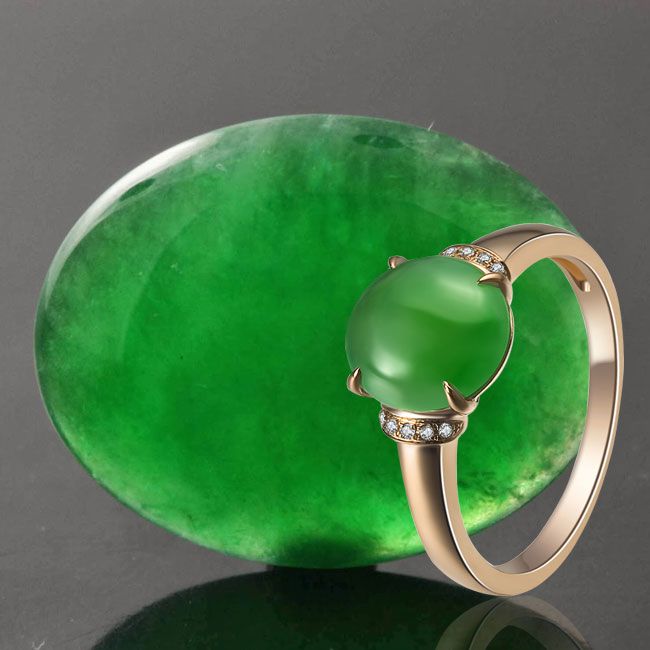 Don’t make the mistake of thinking it’s some poor cousin of the semi-precious stones that are informally called jade. It definitely isn’t. In fact it is regarded as one of the rarest and most precious stones ever known. Jadeite can be distinguished by its intense, translucent green color. The best quality Jadeite has only been found in Myanmar and lesser quality ones have been found in Guatemala, Kazakhstan, Russian, California and Japan. A Jadeite necklace, called ‘Doubly Fortunate’ was auctioned at Christie’s in 1997 and was sold for nearly $10 million. 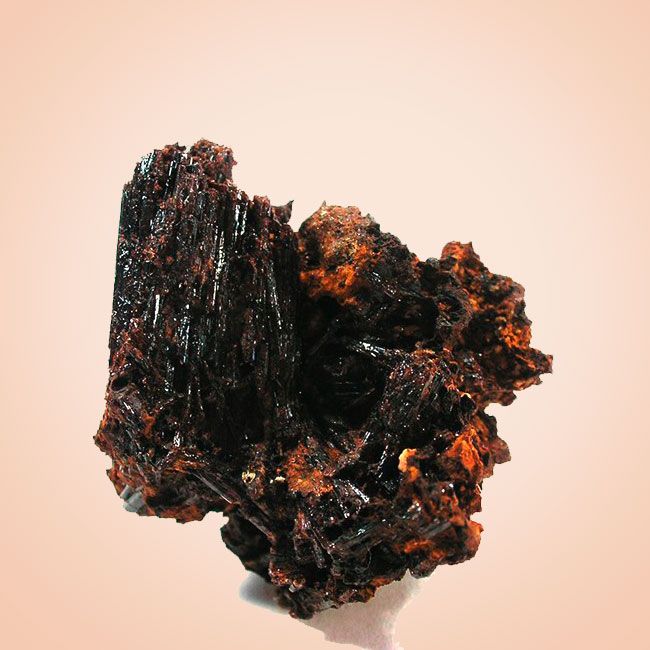 Painite is one of those ‘rarest of rare’ gems only a handful of which has ever been discovered. According to the Guinness Book of World Records, Painite is world’s rarest mineral. It was discovered in the 1950s by mineralogist Arthur C.D Paine in Myanmar. It is an unusual brown stone that’s very, very hard to find in the market. If you want to own one, be ready to spend $50,000-$60,000 per carat. 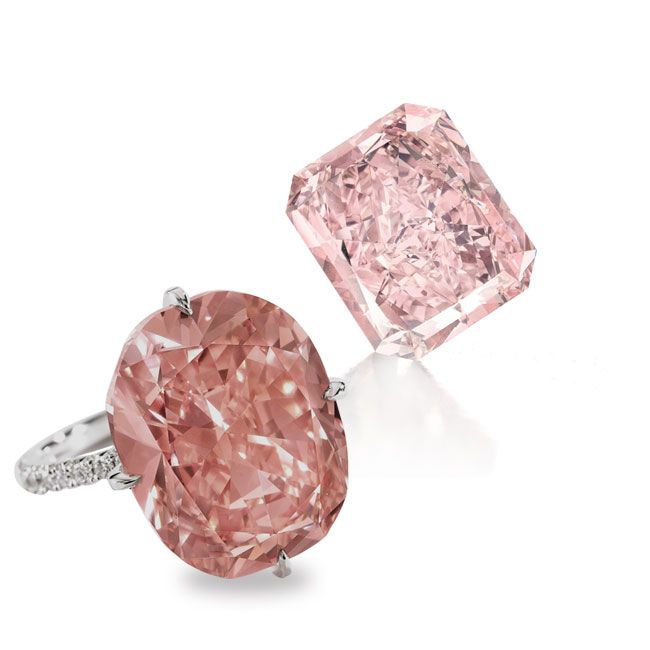 Who doesn’t love diamonds? If you have a couple of diamond studs and rings but want to add another one to your collection, all you’d need is about $80 million. Because that’s the price of the Pink Star Diamond – the one-of-its-kind gem mined in South Africa.